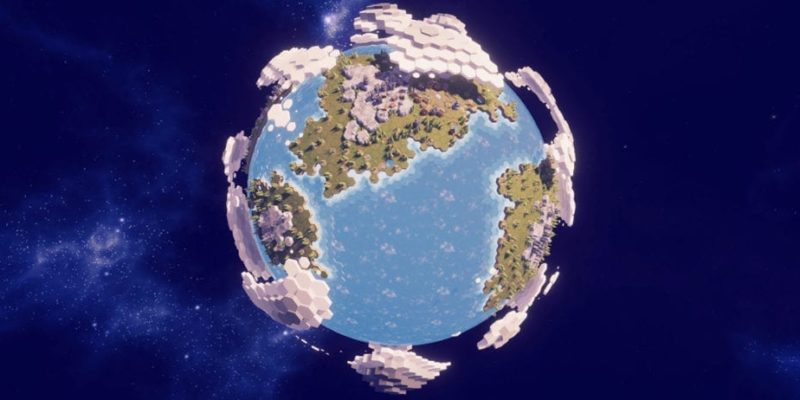 There’s been a distinct lack of city-building titles in the current gaming industry. While Cities: Skylines has carved out a niche of its own, you used to have more than one option to choose from when you wanted to craft your own personal utopia. It looks like we’re about to get a new competitor, as New Zealand-based indie developer Balancing Monkey Games has announced Before We Leave. This (mostly) non-violent title focuses on crafting the city of your dreams across multiple planets in your own little pocket of the universe.

I’m definitely on board with that. The art style looks so charmingly cute, and that music is exactly the kind of stuff I need for long gaming sessions. Balancing Monkey describes Before We Leave as a title with, “no weapons, no fighting your neighbors for control of resources and unless you fail to handle an incoming space whale, your people will not die.” I’m intrigued by that space whale part. Will alien invasions sometimes happen in this game?

Building across the universe

Your main goal, as with any city builder, is to recreate civilization. Your people in Before We Leave emerge from the underground after an indistinct amount of time. Starting with the basics of living, you’ll build up your society and coordinate with others until you can eventually reach other planets and the grander universe. Resource management, tech trees, and multi-planet colonies all tick that Sim City feeling I’ve so desperately wanted.

Before We Leave currently plans to release in late 2019 on Steam Early Access (once it finishes baking). You can use its Steam store page to wishlist it on your account. If you join the official Discord server for the game, you’ll have a shot at entering the closed alpha when it eventually launches. There will even be some kind of idle metagame, which probably amounts to posting memes on Discord all day.