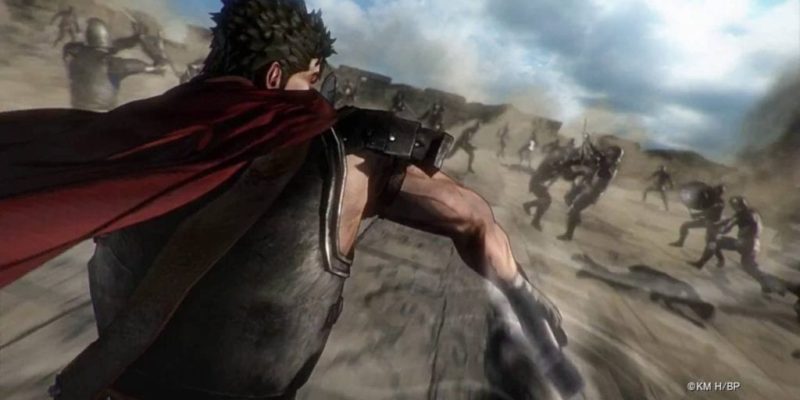 Tecmo Koei’s Berserk Musou title (now called Berserk and the Band of the Hawk) will be releasing in the West next year. Originally slated for a ‘Fall’ window, the release date(s) are now 21 February in the US and 24 February in Europe.

The game will cover the period in the series spanning the ‘Golden Age’ arc, through to the ‘Falcon of The Millennium’ arc. At the Tokyo Games Show, a new trailer was shown which amalgamated some of the bits from prior gameplay teasers and goes over the characters revealed to date.

Casca, Judeau, Serpico and Schierke will all be showing up in Berserk and the Band of the Hawk as playable characters. Here’s the latest trailer.

Oculus launching Guardian, their chaperone boundary system for the Rift