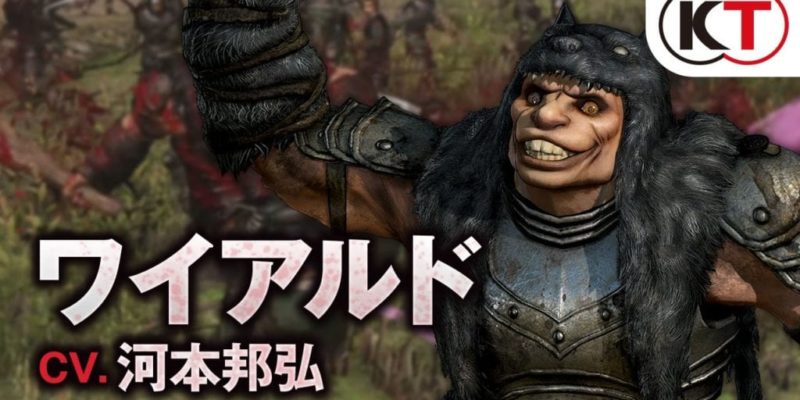 Berserk and the Band of the Hawk, a title which increasingly invokes images of a bad hair metal group, has released a trailer showing Wyald in his pomp. In his more humanoid form he appears to wear a wolf skin as a sort of hat and jacket combo, which is certainly a fashion statement.

The good news is he can turn into a weird cyclops yeti creature and belly-flop foes to death. It also looks like he can fire boulders at people from a mouth in his stomach. The bad news is his voice makes him sound like a side-kick from an 80s children’s tv show.

This is a Japanese trailer, so it has the release date for Japan at the end. In the west, Berserk and the Band of the Hawk will be coming to PC around February 2017.

Wasteland 3 announced, to be funded on Fig