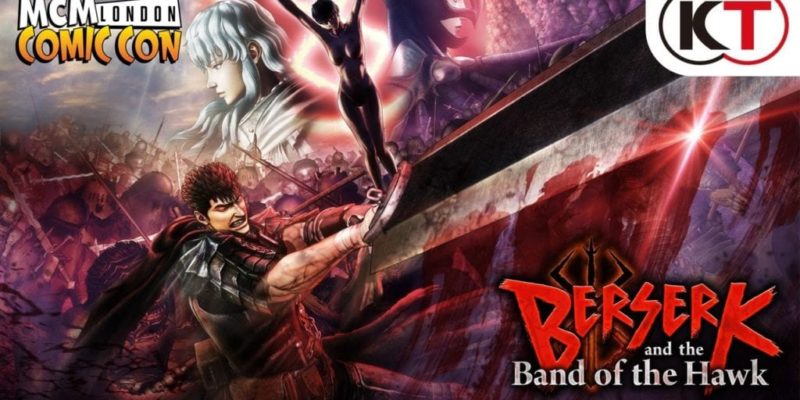 Koei Tecmo have released a recording of a live demo of Berserk and the Band of the Hawk in action, showing about seven minutes of Guts going ballistic on some Trolls. This is the English language version of the game, though the voice acting is in Japanese with subtitles.

It’s a fairly early level from the game, judging by the tutorial information that’s still popping up occasionally. Guts is tasked with defending a village against hordes of Trolls (cannon fodder enemies), Strong Trolls (the equivalent of a Dynasty Warriors captain), and, finally, an Ogre. This latter creature is a multi-phase boss fight, and looks like a bit of a slog.

This is also a good opportunity to see a few of Guts’ sub-weapons in use, like explosives, and the repeating bow-gun. Here’s the footage. Berserk and the Band of the Hawk will be out on PC in the West in February 2017.