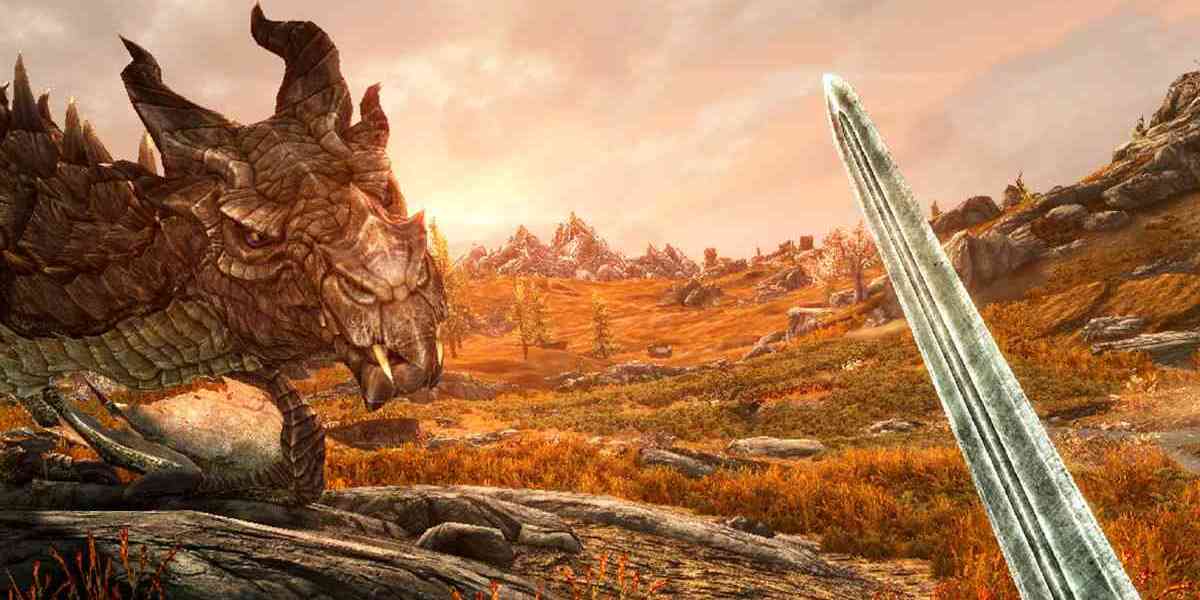 The Elder Scrolls V: Skyrim VR is an amazing game, but it can be even better with mods. Since 2018, it’s done an admirable job bringing adventurers face to face with the real threats of Skyrim. However, mods are a great way to add new content and improve your gameplay experience. Here are some of the best mods for Skyrim VR:

The 7 best mods you can get for Skyrim VR You’ll encounter a lot of books while playing Skyrim, and they can quickly become boring to look at. Book Covers Skyrim replaces them with high-resolution versions that look much better. As such, it’s one of the best Skyrim VR mods for making the world feel more immersive. You may have also noticed that some things in Skyrim look a bit dated. Take a stroll through Windhelm and you’ll see what we mean. The Enhanced Lights and FX mod seeks to improve the lighting in Skyrim, making it more realistic.

There are three main features of this mod: improved light fixtures, more believable shadows, and volumetric lighting (God rays). These changes make a big difference in how immersive the game feels, especially when you’re walking through city streets at night. The Static Mesh Improvement Mod or SMIM for short is one of the best Skyrim VR mods and it makes a huge difference to the game. It’s a graphics mod that improves the visual appearance of thousands of 3D models in Skyrim. With this, you can expect a much better and more immersive experience as you explore the world. For a truly immersive experience, you need to be able to hear the world around you as if you were really there. The True 3D Sound for Headphones mod does just that, giving you directional audio cues so you can tell exactly where sounds are coming from, whether it’s a dragon breathing down your neck or a stealthy enemy sneaking up behind you. This mod adds in a new species of predator that roams the wilderness. They’re incredibly dangerous, but they can be killed and skinned for their valuable pelts. It also changes the way that combat works in Skyrim VR. Instead of simply swinging your sword or casting a spell, you’ll need to carefully time your attacks. This makes combat much more engaging and challenging. This is one of the best mods for anyone playing Skyrim in VR, especially for those with weaker stomachs. It removes the annoying stagger effect that occurs when you’re hit in combat. This makes combat much more enjoyable, and it also makes it easier to take down enemies. It can also help players avoid motion sickness by not making them feel like they’re constantly being hit by an invisible wall. This mod allows you to siphon the power from spells cast by your enemies and use it against them. It’s a great way to make sure that you always have enough magical energy for whatever situation you find yourself in. In addition, this mod also makes it so that enemy spellcasters will be much more dangerous. They’ll be able to cast spells faster and with more power, so you’ll need to be on your toes if you want to take them down.

Overwatch 2: How to mitigate damage