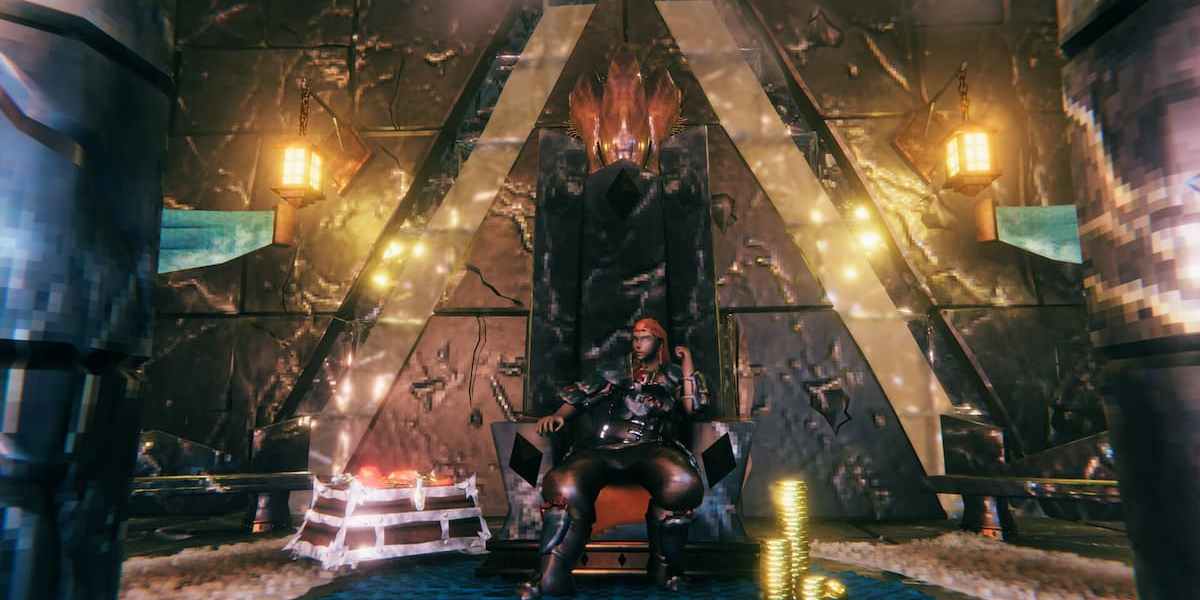 Valheim is a brutal survival game that lets you live your days like a Viking — hunting, fighting, and crafting in order to survive and thrive. While the base game itself is already good on its own, the gaming community has created mods allowing you to tweak the game and enjoy it to its fullest. Listed below are some of the best mods you can use for Valheim. Each does something unique to the game.

The best Valheim mods you should try Image via Valheim Plus Team on NexusMods

As the name implies, this mod lets you change certain aspects of the game to your liking. You can tweak production rates, stop the weather from destroying what you build, and even change weight values so you can carry more items. You can also change the maximum number of players a server allows, and share your map and position in it with other players when you play together. Image via aedenthorn on NexusMods

Resource hunting can be a tedious task, especially when you have to rummage through lots of boxes and crates. This mod makes collecting resources easy by pulling them toward you so you can give more time to crafting and upgrading your items. Pull From Containers is one of the best Valheim mods for the gatherers. Image via aedenthorn on NexusMods

Despite their limited range, torches are meant to help you see better in the dark in Valheim. This mod makes them more effective by allowing you to tweak the intensity and range — as well as the color — of torches and fire pits. You can make them emit less or more light to change the feel of the game. 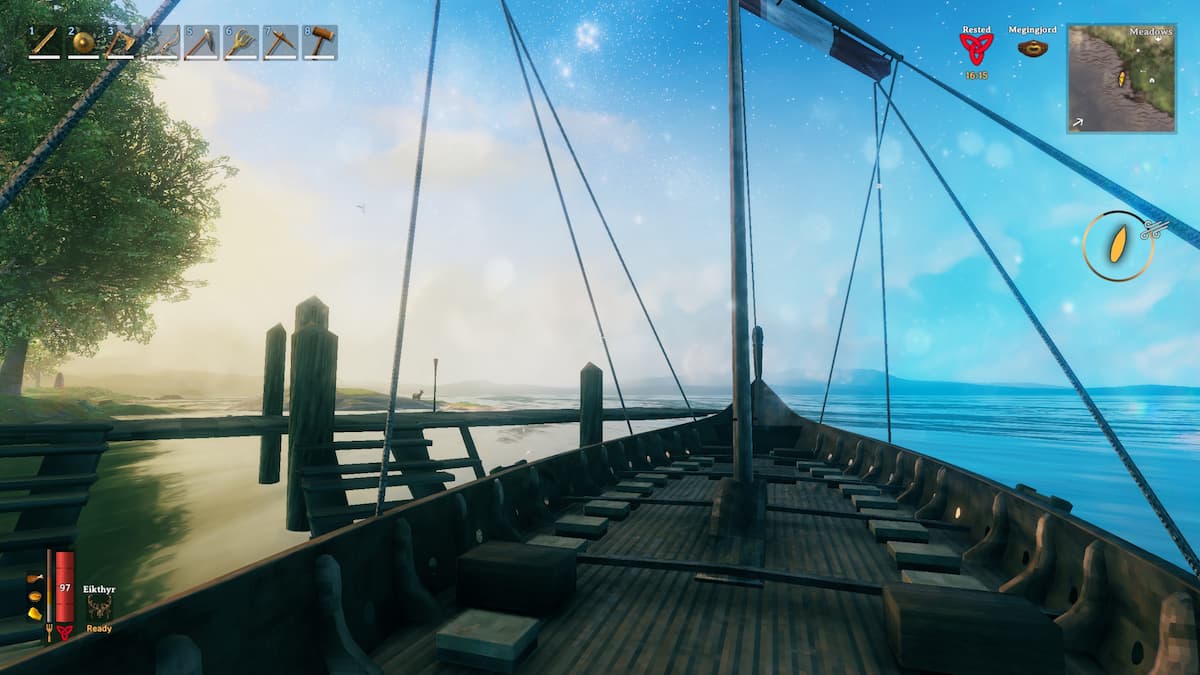 Image via Kailen_ on NexusMods

Valheim is played from a third-person perspective, letting you see both your character and the world immediately around you. This mod lets you see the world from your character’s own eyes as if you were the Viking. This adds to the excitement you can feel while playing. Image via Ishid4 on NexusMods

Players who prefer to attack from a distance will like the Better Archery mod. It improves arrow physics, helps in aiming, and introduces a new quiver system. It basically turns your Viking into a better long-distance attacker. Image via Neobotics on NexusMods

Successfully equipping the equipment you recover from your tombstone after dying can prove to be a challenge in Valheim, especially if the mobs that killed you in the first place decide to hang out where you died. This is one of the best Valheim mods to help you with that, as it automatically equips the highest-quality equipment once they’re back in your hands. 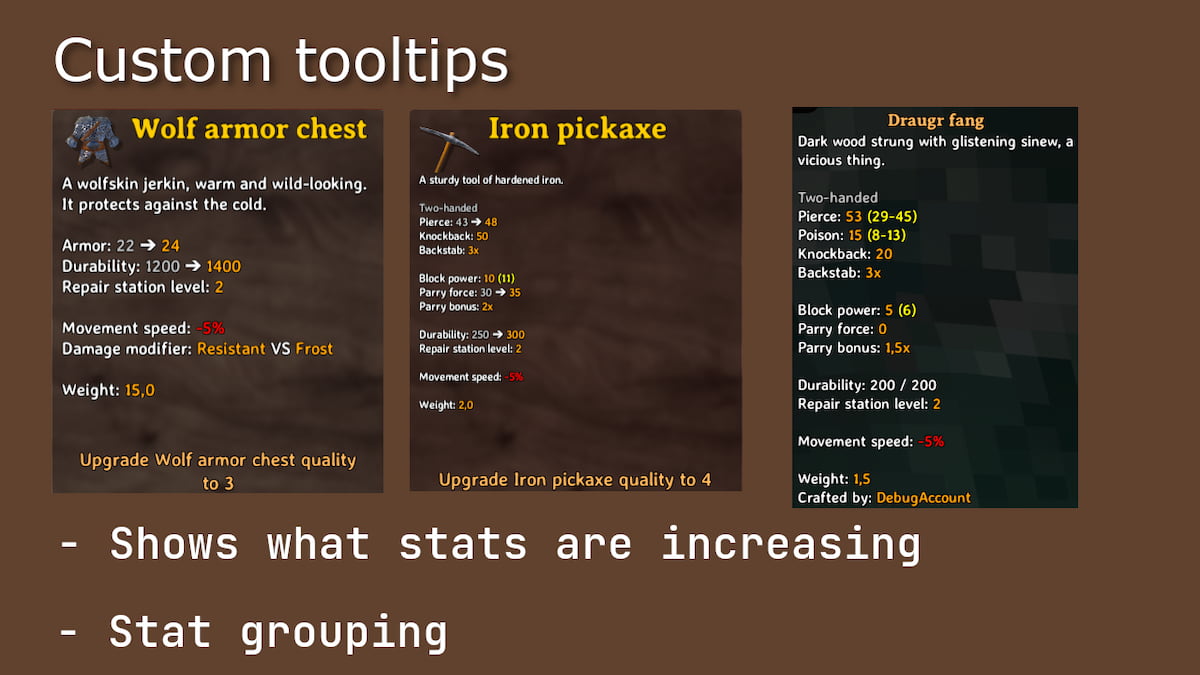 Image via MKMasa on NexusMods

This mod simply improves a few things in Valheim’s existing UI so that it will be easier to understand. The subtle changes also make it easier for you to see certain details, like item durability. What’s more, this mod offers a colorblind mode as well. 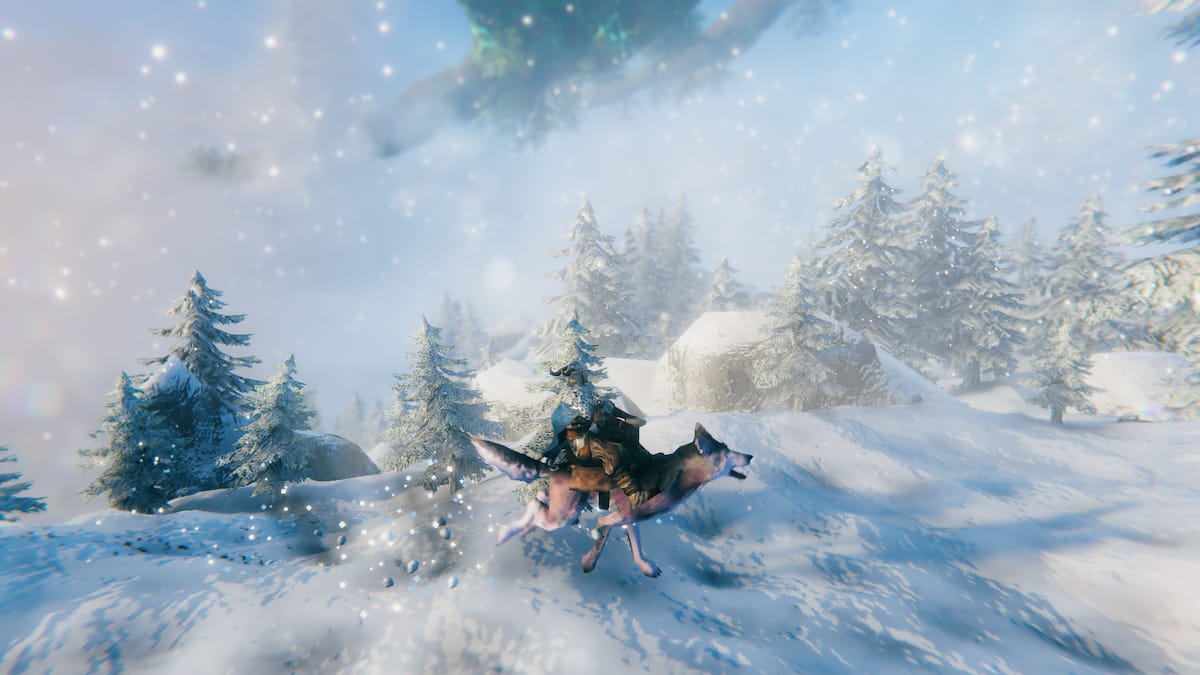 Image via Koosemose on NexusMods

And that’s it for our list of the best mods for Valheim. There are more mods to download, but we recommend that you try these out as we think they’re essential to getting a better Viking experience.

Sifu heads to Steam next year with Arenas game mode

Risk of Rain Returns is a remake of the original rogue-like, announced with a trailer and release window

By Leo Gillick4 days ago
Features

By Leo Gillick4 days ago
Guides