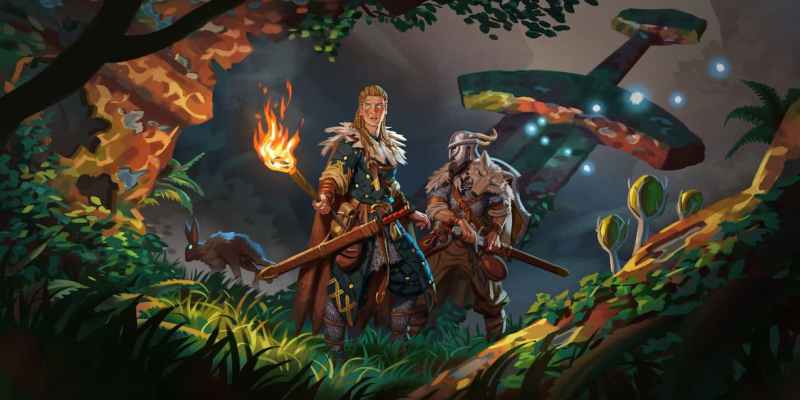 The Mistlands update for developer Iron Gate AB’s 2021 open-world survival game Valheim has just become available for public testing. To psyche players up for this occasion, Iron Gate AB uploaded a new gameplay trailer that provides just a taste of what Valheim: Mistlands has to offer. Before you go ahead and watch it, the developers warn that the trailer features some spoilers, although it mostly consists of sweeping shots of landscapes alongside a few clips of the player character walking around and engaging in combat.

As for the update itself, it applies to the Public Test version of the game, so you will likely run into quite a few bugs that still need ironing out. Iron Gate AB plans on releasing numerous patches as it keeps this test version live, so this serves as the perfect opportunity for players to report glitches and balancing issues that the developers may not have spotted yet. That way, once the Mistlands update arrives on the default version of Valheim, it will end up as polished as it can be.

Valheim: Mistlands can be played now on the public test realm

Not only will this update allow players to fully explore the Mistlands biome, but it will also introduce a dizzying amount of new features and fixes for players to appreciate. Having said that, players should keep in mind that they can only come across the Mistlands by visiting areas they have not yet explored. This means that if players have already traversed most of the map, they will probably need to boot up a new world to fully enjoy this new content.

You can take a look at the full list of patch notes for Valheim: Mistlands alongside the new trailer on the official website. The developers have marked a massive amount of these patch notes with spoilers, so be wary of what you read on there.

By Sam Robins45 mins ago
News