After months of taking part in some dreadful games of Paragon, PC Invasion has compiled this list of pointers which should help cut down on losses. These points highlight the main issues we see when teams lose matches.

With the influx of new players joining Paragon for the Open beta, these are common mistakes you should try to avoid. Get these basics right and matches should be a lot more enjoyable and winnable! 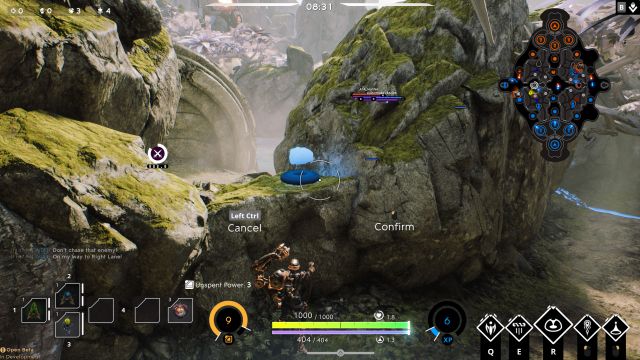 Wards are essential to seeing what’s going on

Wards are your eyes in the Jungle and will help save you and your team in and outside of the jungle. Play a match completely blind and you’ll have no idea when an enemy is going to leap out the jungle and gank you or a team-mate. Wards: 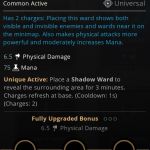 Eyes in the Jungle

So many games are lost because the team is not using wards. Why play blind when you don’t have to?

Cards that have a name ending in “Ward” will come with the bonus of being able to place wards.

Not monitoring the mini map

If you ignore what’s going on on the mini map opportunities will pass you by and dangers will turn into disasters. You should be peeking at that mini map at least every 10 seconds to see where your team mates and the enemy team are. This goes back to wards, the more wards you have the more useful the mini map is.

If you really want to scupper your team’s chances of winning then completely ignoring cries for assistance or messages announcing which lanes they’ree moving to is a good way to go about it. You should always be helping the team and responding if needed. However, don’t jump into a situation where you have zero chance of survival. One death is better than two.

Staying in the jungle when towers are under attack

If you are attacking a camp and a tower or team mate nearby is under attack leave the camp, assist and then return to finish off the camp. 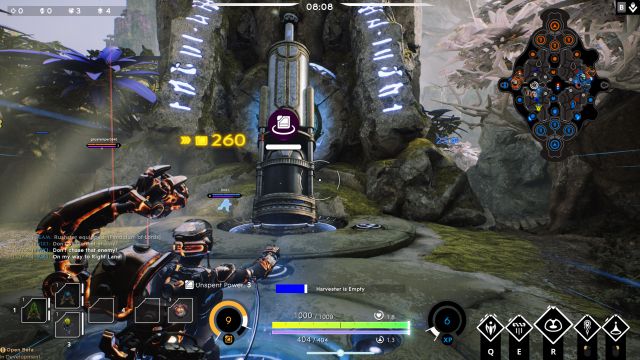 Activate these or your team will fall behind. Need CXP!

Not activating harvesters cripples the whole team. Your team is not special and your team’s cards cannot be slotted in without card points. The more harvesters you have, the faster your team can get CXP. The more CXP your team gains the more powerful the team becomes against the opposition.

All team mates returning to base at the same time

Returning to base at the same time and leaving lanes undefended gives the opposing team the opportunity to push hard against towers. Be aware at all times where your team mates are.

If you’re both low on mana coordinate your return to base, even if you have to pull back and remain under the tower in a defensive mode simply looking menacing, it could be enough to give the advancing attackers pause for thought.  You can still attack minions with your auto attack (LMB). It could buy you enough time until your refreshed team mate returns and you can then go back to base and replenish.

Not collecting the Orb Prime

The Guardian is easier to kill now so do it!

The Orb Prime can turn a game around. Bringing back inhibitors can bring your team back into the game. If you have the upper hand then finish the opposition off by capturing the orb and attacking the opposition towers. The Orb Prime is VERY powerful and should never be ignored. If there is an opportunity to take it with your team then do it.

Not adding cards to your deck slots 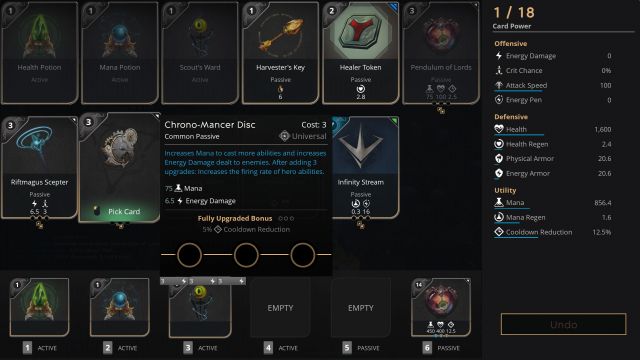 These are cards. This is what they look like. Do your team a favour and slot them in

Believe it or not, some players still don’t add cards to their deck slots. Make sure you are continually adding cards throughout the match. Don’t stock up 10 points before returning to put them in your deck, you’re wasting your potential power and effectiveness as long as those points go unspent. You can’t win a game without some real power from the cards.

If playing a melee character, retreating from a tower when on the offensive

As a melee character you have the hitting power on towers so do not stand back and watch a caster struggle to take them down. Some players do the minimum, clearing a few minions and then dashing back into the jungle. Help the team get that tower down.

All team-mates in one lane

Piling into one lane with the rest of your team to just duke it out with the opposition is a terrible idea. Spread out, make the opposition defend all the lanes. Keep them on their toes. 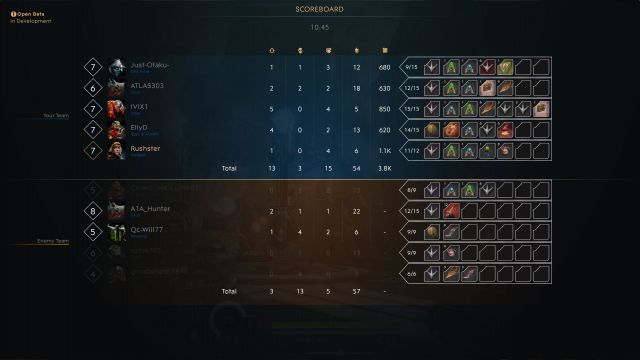 Paragon is not a deathmatch game, play it like that and you will likely lose. If you want to play Call of Duty then go play it. Don’t make the rest of your team suffer. You can only win by taking down the towers, kill count means nothing when you’ve lost your towers and the opposition still has all theirs.

Not fulfilling your hero’s role

Do not play as a hero like the caster Gadget and continually ‘jungle’, you will be jumped on by a real jungler and die horribly. Don’t play a support character such as Muriel or Narbash and keep attacking the minions and ignoring your team-mates needs. Support them. Study the roles of each hero carefully and for the sanity of other players, practice with bots first.

If you let the enemy come to you for the duration of the match you will lose. Always push the towers. Always push beyond the half way point on the map and keep the minions pushed up the lane. Sitting back at tier one towers, defending, is not going to win the match. You can not win until you reach their core.

Not communicating with your team 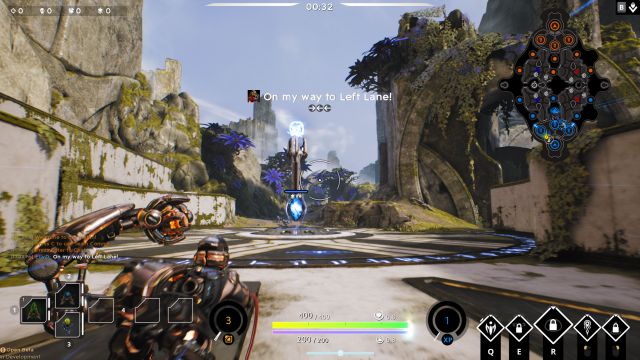 Cool! Now I know this player will be there to support me when I get down the lane.

If you fail to communicate then you have a greater chance of losing. The rest of your team are not psychic. They need to know what you are going to do which helps formulate a strategy. They will thank you for being in constant communication. Just don’t spam the commands or chat.

Battling with team mates can be exciting but sometimes you have to retreat. Make sure you tell them they do not have your support any more. Leaving them stranded could mean death for them. There is a ‘Retreat’ and ‘Be Right Back’ command – use it.

Some players actually sabotage games by not playing properly. Sometimes they jump around in front of you so you can’t target minions or the enemy, sometimes they sit back and watch you attack waves of minions on your own. Yes, these players exist and they will lose your team the game. There is not a great deal you can do about this. I have won games when we’ve only had 4 players but they are so much more difficult and frustrating. All players should report a saboteur.

Hopefully. these Paragon tips will help you win. If you have any more you want to share then please add them in the comments. Paragon is extremely fun if your team does everything right. Do it wrong and there will be RAAAAAGE.

Bioshock Remastered update coming to address issues such as stability

By Kevin Foley14 hours ago
Guides