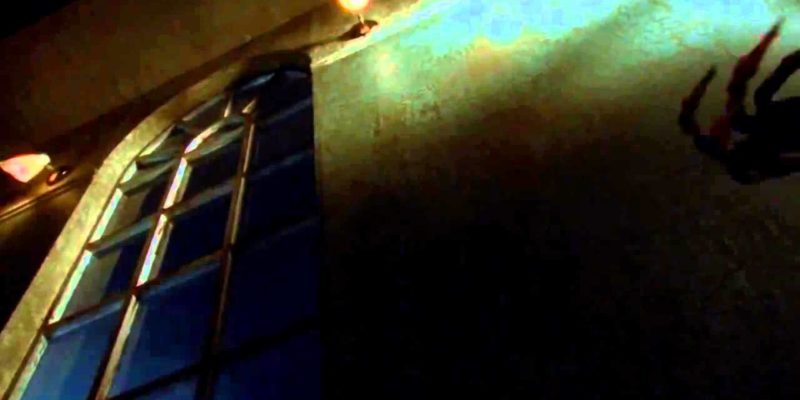 So, all of those odd vinyl record and burning flower teasers have been leading up to this. Resident Evil creator Shinji Mikami is back with The Evil Within, to be developed by Tango Gameworks and published by Bethesda. This is the game that’s been going by the working name ‘Project Zwei.’

Not a great deal more aside from the name has been revealed today. It’ll be a survival horror game (but we already knew that,) and it’s due in 2014. Oh, and it’s coming to the PC (which is why this story exists.)

“My team and I are committed to creating an exciting new franchise, providing fans the perfect blend of horror and action,” Mikami says.

Besides that, there’s not much except this live-action teaser trailer featuring a man who knits weird barbed-wire clothing in his asylum basement. That certainly qualifies as a bit wrong.