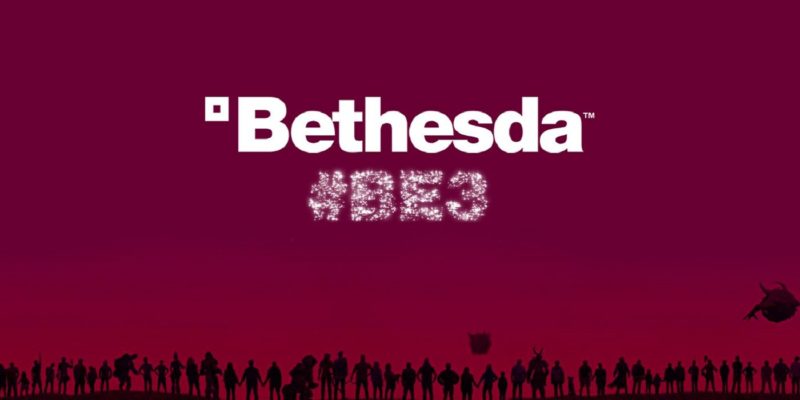 Bethesda announced today that it will not have an E3 2020 presentation at all this year. This news came directly from Bethesda’s senior vice president of communications, Pete Hines. He stated on Twitter that the decision was made due to the challenges faced during the ongoing COVID-19 pandemic. Bethesda’s digital E3 showcase was planned for June. It intended to replace the usual annual conference the developer and publisher hosts in Los Angeles during E3. Even though the digital event was canceled, Hines affirmed that Bethesda is still preparing to release various news about its titles in the upcoming months.

Given the many challenges we're facing due to the pandemic, we will not host a digital Showcase in June. We have lots of exciting things to share about our games and look forward to telling you more in the coming months.

E3 2020 was canceled during March, amidst a wave of cancellations of other industry events due to the coronavirus pandemic. Before E3 was off the table, Bethesda had already mentioned some of its plans for the event. Some of the titles that were expected to receive updates at the event include Ghostwire: Tokyo, Deathloop, and Starfield. Bethesda’s E3 digital event could have been the perfect moment to show more of the highly anticipated The Elder’s Scroll VI as well. Hopefully, we will hear more about these titles in the upcoming months as Hines stated.

So far, the news of the event’s cancellation has not been accompanied by delays in upcoming titles. Bethesda previously assured that its online games were going to continue operating as usual. Specifically, this referred to The Elder Scrolls Blades, Fallout 76, and The Elder Scrolls Online. As well, Bethesda’s publishing schedule has remained untouched amid the current global crisis, with Doom Eternal launching on its expected date.

The COVID-19 pandemic has harshly affected the gaming industry. Major yearly industry gatherings like E3 and GDC are among the list of those events that were canceled. As the situation evolves, it’s still yet to be seen how this affects other yearly conferences like Gamescom, which is scheduled in August.