Selling your used games has become a staple for many to make extra cash or to simply just get rid of-of games collecting dust. According to one seller on Amazon Marketplace, he was actually threatened with a lawsuit by Bethesda for trying to sell his brand new shrink-wrapped copy of The Evil Within 2. Ryan Hupp listed his unopened PS4 copy of  The Evil Within 2 on Amazon Marketplace as “used”. 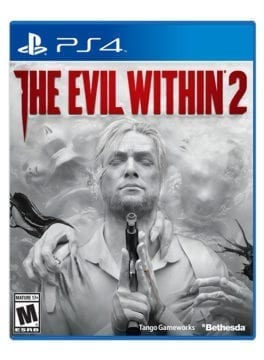 Polygon first broke the story and as Hupp explains it, Bethesda’s Legal team claims that his sale was “unlawful. They said that the reason for this claim was because he is not legally allowed to resell new copies of games (such as Gamestop) and also did not include the original warranty for the game. Hupp told Polygon that he bought the PS4 version because he originally wanted to get a PS4 but then spent his funds upgrading his personal gaming PC instead.

Hupp also told Bethesda in response to their legal letter his sale is protected under the  First Sale Doctrine . This allows individuals to resell things such as copyrighted books, video games, and DVDs.

The following is a brief quote from the letter: 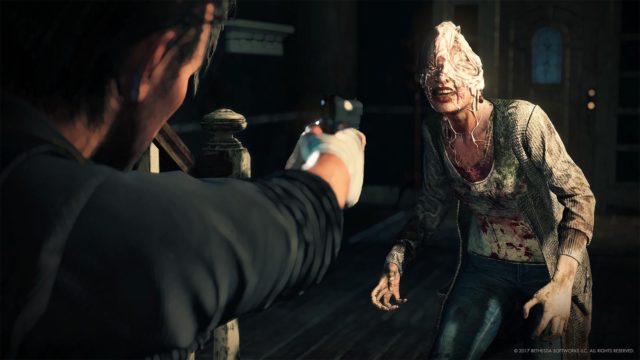 Bethesda does not and will not block the sale of pre-owned games. The issue in this case is that the seller offered a pre-owned game as “new” on the Amazon Marketplace.

We do not allow non-authorized resellers to represent what they sell as “new” because we can’t verify that the game hasn’t been opened and repackaged. This is how we help protect buyers from fraud and ensure our customers always receive authentic new product, with all enclosed materials and warranty intact.

In this case, if the game had been listed as “Pre-Owned,” this would not have been an issue.

The seller did comply with their request but it seems he wasn’t the only one Bethesda was targeting. This story also proves to be a warning that you have to be careful with how you list your pre-owned games.