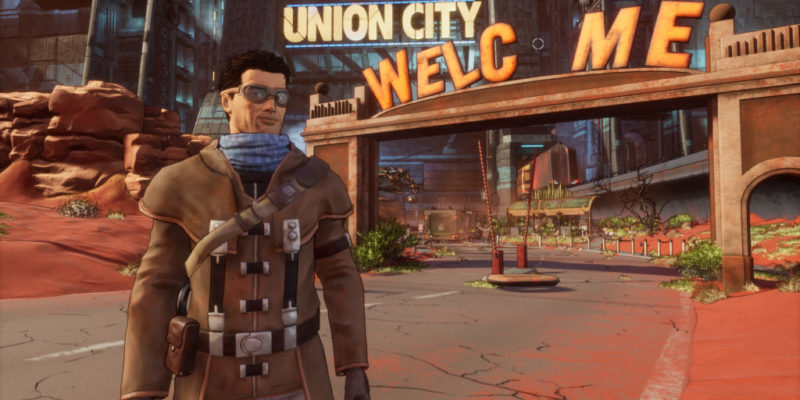 Revolution Software is back with Beyond a Steel Sky. The sequel to Beneath a Steel Sky has been long in the making, as the original launched way back in 1994. While Beyond may have shifted perspective, it still sticks close to what Revolution typically delivers: an adventure game with a heavy focus on story, characters and world-affecting choices. Now, the team has released a launch trailer ahead of launch on Steam today.

The trailer is brief, serving as a reintroduction to Union City. The city is set to be the star of the show again, and it looks rather impressive on modern tech. The sense of scale and wonder has certainly been brought over from the 1994 original, even if things appear a little different this time around. Beyond a Steel Sky is a story of loyalty and redemption set in an eerie and terrifying world of AI-driven social controls. Union City should be worth exploring then.

Welcome back to Union City

Once again, legendary comic book artist Dave Gibbons joins the project. Gibbons has worked on the likes of Watchmen and Doctor Who in the comic book world, alongside his work on Beneath a Steel Sky. His signature style gives Beyond its look, linking it back to the 1994 original. However, Revolution Software do stress that Beyond a Steel Sky was made with newcomers in mind, saying “though it’s important to note we’ve designed Beyond a Steel Sky to be just as welcoming to newcomers as to those fans who played the original release.” Here’s a quick rundown of developer features: 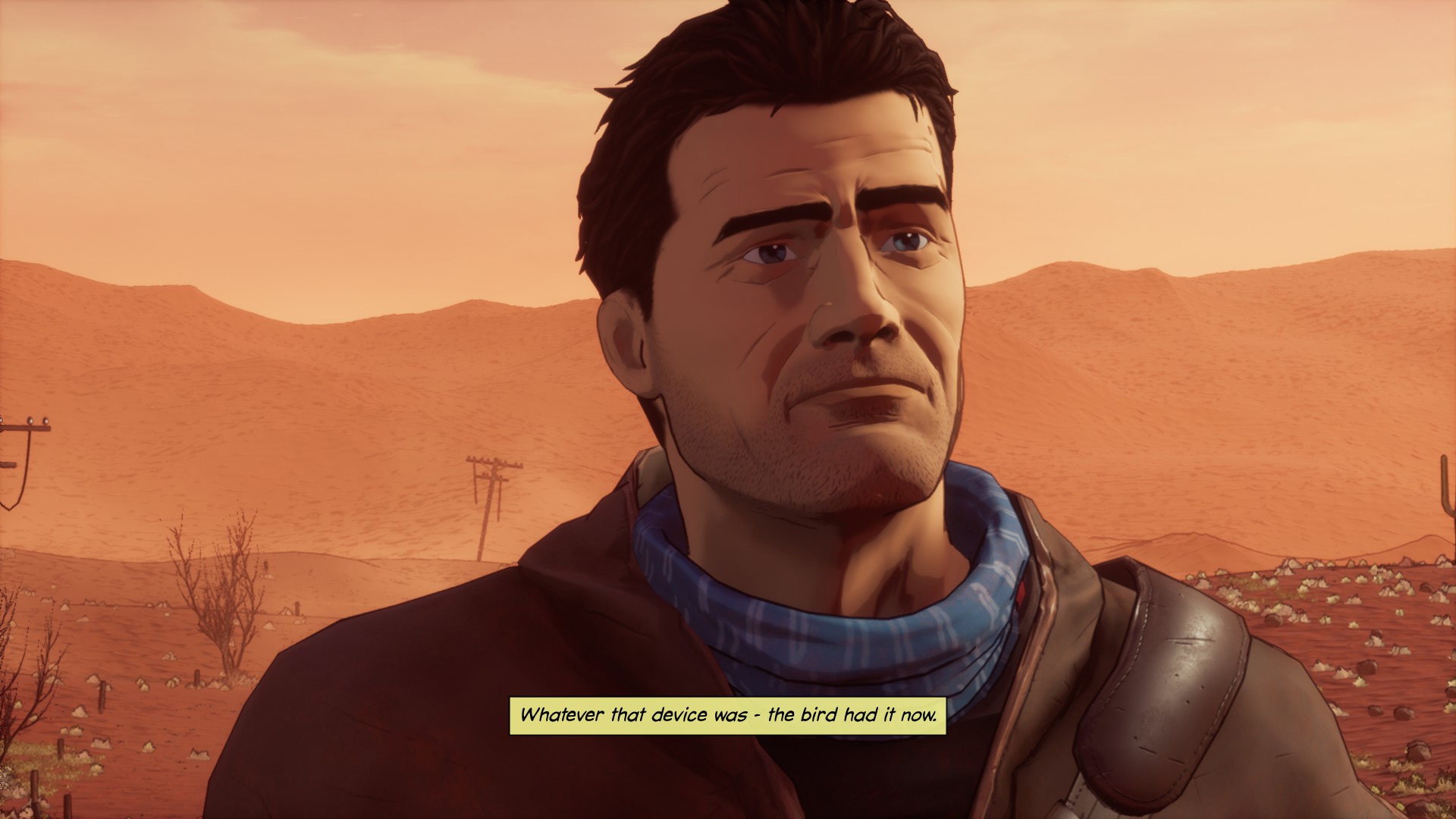 The Red Door, reported to be Call of Duty 2020 appears on the Microsoft Store

World of Warcraft: Shadowlands moves from alpha to beta – how to get access