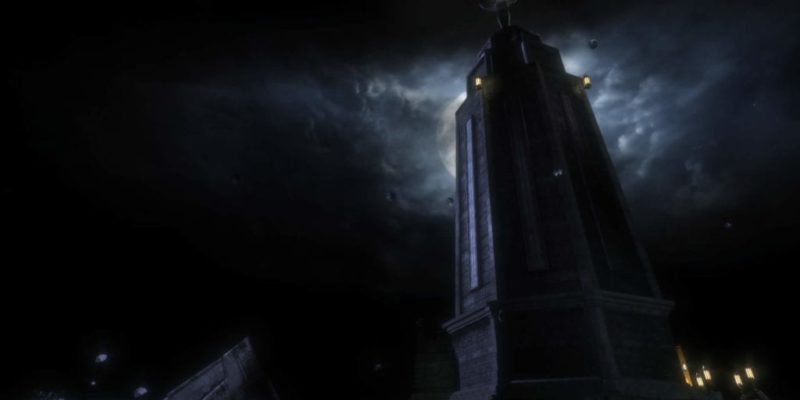 Remastered versions of both BioShock and BioShock 2 were released on PC yesterday (for free, if you owned the originals), but don’t sound as if they’ve had a huge amount of PC-specific effort put into them. Mouse smoothing (an issue in the original releases), a narrow FOV, and various other problems present in the initial releases, have all returned.

Scant graphics options and aspects like missing DirectX 10-based water effects have also rankled with players. Sure, these are free on PC (if you owned the originals), but that’s not really an excuse for sloppy remastering work. These are also the versions people will most likely be spending actual money on if they want to purchase BioShock or BioShock 2 in the future.

Here are the changes you’ll most likely to be wanting to make. They all involve messing about with .ini files, so you might want to make backups of the files you make changes to; and set any files you do change to ‘read only’ so that the game doesn’t re-write over them.

For this, you’re looking for the file User.ini, which will be in C:\Users\ “YOURUSERNAME” \AppData\Roaming\BioshockHD\Bioshock (assuming, here, that C: is your default drive).

Open up User.ini with Notepad (or similar) and look for F-key bindings (F11=, F12=, and so on). Change one of those to the following F11=SetFOV 100 (your choice on the number, just experiment). You can optionally set a different F-key as an FOV reset button too. F12=ResetFOV will work for that.

This FOV fix is a bit of a kludge, because you’re basically having to use a keybinding (which you’ll then press in-game) to expand the FOV. The fix comes from the original BioShock, which would sometimes reset the FOV change after loading or cut-scenes. That may happen with the remaster as well, and it’s ridiculous that no in-game FOV options were added to this new version.

If the in-game mouse sensitivity options still leave the sensitivity crazy-high, then here’s how you can solve it. This time, we’ll want DefUser.ini from C:\SteamLibrary\steamapps\common\BioShockRemastered\Build\Final and (as with the FOV fix) User.ini from C:\Users\ “YOURUSERNAME” \AppData\Roaming\BioshockHD\Bioshock. 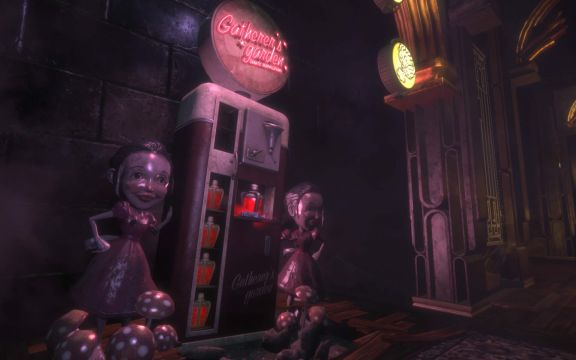 Maybe I can buy some more PC settings from this curious device.

Yep, this is still a problem in the 2016 edition. For this, we’re back at our old friend C:\Users\ “YOURUSERNAME” \AppData\Roaming\BioshockHD\Bioshock. The files User.ini and Bioshock.ini are what you’ll want to open.

In User.ini, find the bit called [Engine.PlayerInput] add these lines directly below it, and save the file.

Open it up and search for the value bEAXEnabled=. Make this bEAXEnabled=True to turn on EAX support. Likewise for 5.1, look for SpeakerMode= and change it to SpeakerMode=SM_5_1

The remasters are stingier than the original BioShock release with their in-game graphics settings. In the Bioshock.ini file found in C:\Users[your use name]\AppData\Roaming\BioshockHD\Bioshock, however, you can theoretically change a lot of stuff.

Interesting things like DynamicShadowDetail= can be found in here, but are also still being explored and experimented with by players. Unless you know what you’re doing and exactly which values to use, it’ll be tricky to do much with these. Still, they are there as options. Just hidden away in an .ini file.

No wonder Ken Levine wanted to make it clear in a recent interview that he had nothing to do with these remasters. We were offered (and requested) PC review code of the BioShock remasters. As yet though, no codes have appeared. Funny, that.

Fixes are courtesy of the diligent compilation work on Reddit and the PC Gaming Wiki.