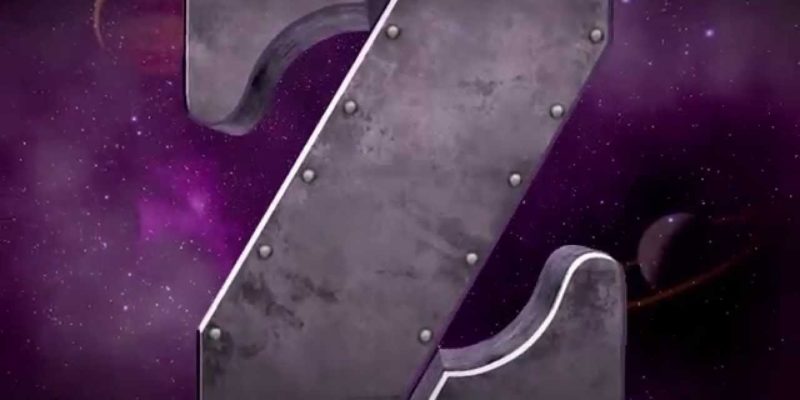 Back in 1996 Z was all the rage and now it’s back with its tense strategy action.

When Z was released it proved to be an easy to play but tough to master strategy game and turned out to be a real classic. The good news is a remastered version of the game with all the original features is out tomorrow.

“It’s finally here, and I’m pleased to say that Z: The Game on PC is everything we wanted it to be,” said Managing Director of Kavcom, Tony Kavanagh. “We’ve built it from scratch for today’s PC’s, but have kept all of The Bitmap Brothers’ unique style, humour and attitude. I’m sure Z fans old and new will just love it.”

Z was no Command & Conquer, which was all the rage at the time, but it was damn fun to play with it’s tense strategic gameplay. If you’ve never played Z then we recommend you check this out when it’s released tomorrow. The Bitmap Brothers really did release some great games.

Z can be picked up on Steam when it unlocks.

Cry Wolf on 8 July, with The Wolf Among Us finale

Take Civilization: Beyond Earth on 24 October