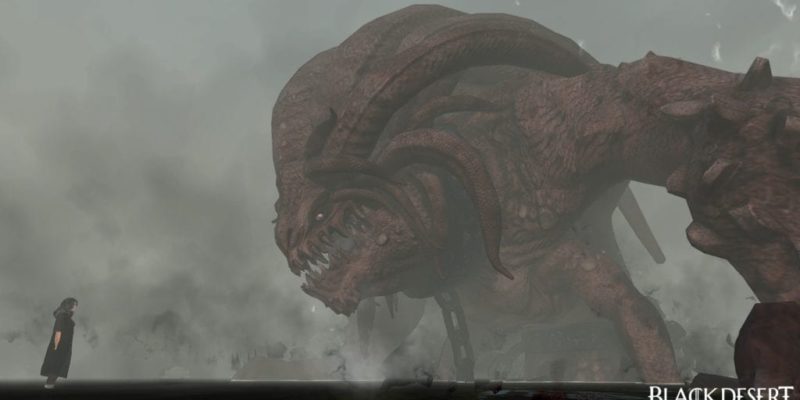 If you cannot wait until then, the studio announced that the Second Closed Beta Registration is now open for players. The Beta phase will last from February 18th to February 22th. You can find the official website here.

You should also keep in mind that the stand alone Character Creation Tool is available for free and users will be able to transfer the characters they created via this Creator over to the Closed Beta and even on the full game. The developers have often mentioned their aim towards making a game with more depth on character customization and development.

Black Desert Online is available for pre-order for $29.99, $49.99 and $99.99 and you can watch below the official trailer that was published on February on Daum Games‘ YouTube channel.