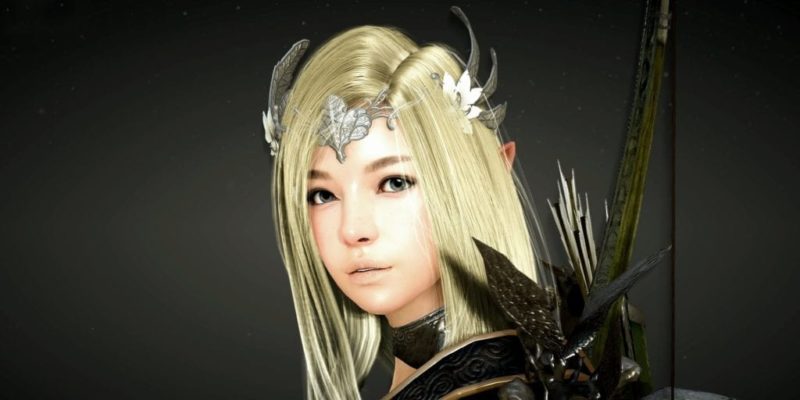 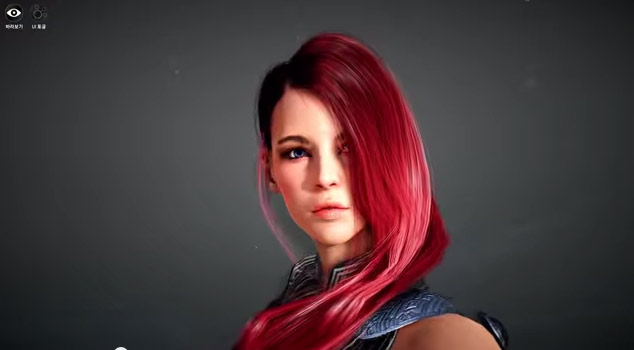 We’ve enjoyed the previous videos for Black Desert and this one shows more of the brilliant character creation.

Black Desert has been in closed beta for a while but all that’s about to change as the Korean open beta will be kicking off on 17 December. While that’s not exactly amazing news for us here in the west, it has brought us another great looking video which shows more of the superb character creation and a healthy dose of gameplay.

It might be a while until we get our hands on an English version of the game but it is coming. A few months ago Korean publisher Daum revealed they are bringing the game to the western market at some point and they will be opening offices to cater for a western release.

If you missed any of the previous videos you can check them here, they are well worth a look because hopefully this is where all future MMOs are heading when it comes to visuals.

The character creator has to one of the most extensive created yet for game and I would love to let Tim loose in this, he’s the master of making hideous game characters.

Now on with the new video.