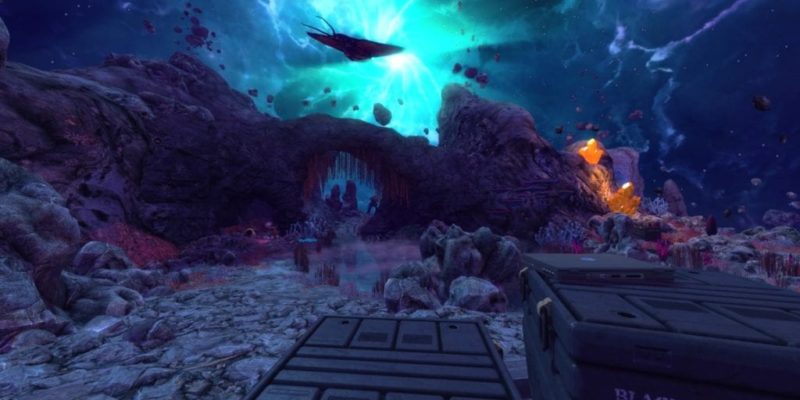 Last October the Half-Life Black Mesa team revealed Xen would appear this summer but it’s going to take a little longer than expected. According to the team, they simply need more time to make sure it’s of high quality.

“Unfortunately, as some of you may have already predicted, we are going to need to push back our planned release of Xen to later this year, in December. We know that this is not what anyone would want to hear, but after taking a long and hard look at what we want to achieve, we have decided that this is for the best. We do not want to compromise on Xen’s quality in any way. That said, we consider December to be a do-or-die deadline.”

This latest update also comes with a few new shots which can be found on the Steam page along with a quick development update. December is not too far away so sit tight Half-Life fans.