Call of Duty: Black Ops 2 DLC will be a timed-exclusive for the Xbox 360.  Given the fact that the last few Call of Duty titles have featured the same ‘bonus’ for 360 owners, the news is hardly surprising.

Following the announcement, a live-gameplay sequence was shown in which an enemy is launching an all-out attack on Los Angles – complete with explosions, destroyed highways and a whole lot of confusion on the defender’s part.

The sequence began with a humvee carrying soldiers being blown off of a highway, with said soldiers then making their way into LA proper to confront enemy. This game being set slightly in the future (year 2025), fancy new gadgets were shown – including mini-drones that appeared to be attacking automatically, sniper sets that allow you to see heat signatures through walls and various other means of altering your HUD.

Most interestingly, the demo also showed the ability to pilot a VTOL-enabled fighter jet – you’ll be asked to fly it at low speeds against ground targets (soldiers and trucks), and at high speed against other fighter jets. 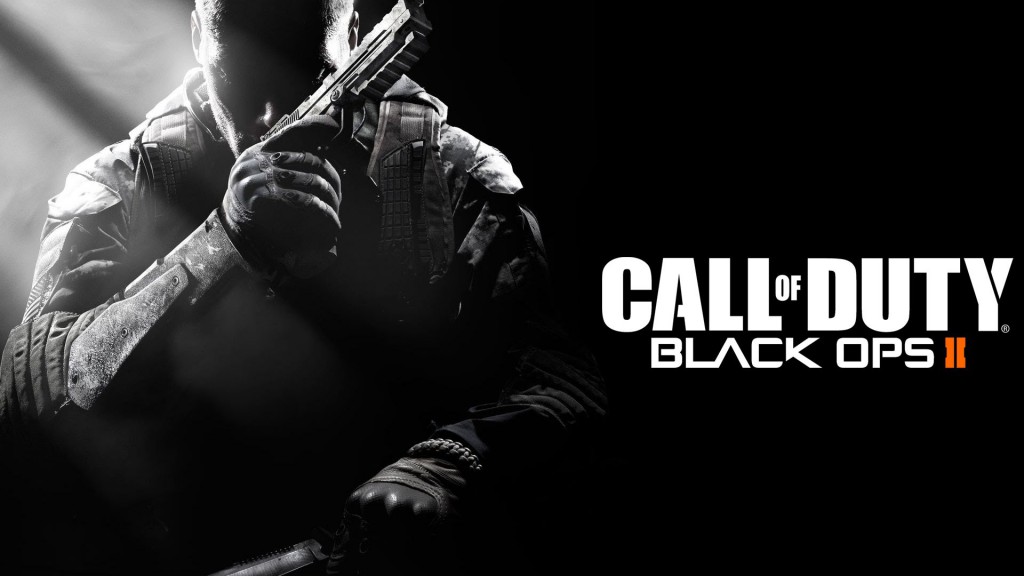 360 getting timed-exclusive DLC for Resident Evil 6