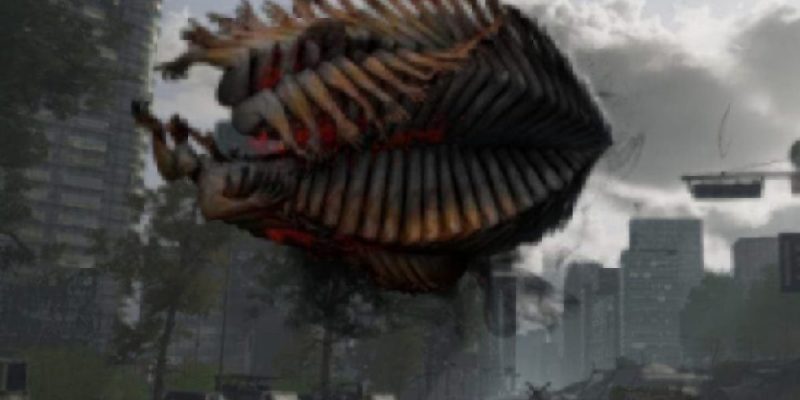 Established in 1997, Korean developer NCSoft has built a name for itself over the years with its extensive catalog of MMOs. Many know NCSoft for its 2012 game Blade & Soul, a long-running MMORPG that has expanded into a franchise and still receives updates to this day. Just recently, the Blade & Soul developer revealed that it has yet another MMO currently in the works. Dubbed “Project LLL,” NCSoft’s latest effort will function as an open-world third-person shooter, and it will see a release sometime in 2024.

To coincide with this reveal, NCSoft posted a nearly nine-minute gameplay demo showing what the developer has crafted so far. For the most part, the video showcases the kind of grungy first-person shooter gameplay that one would expect. NCSoft has evidently progressed quite far in the early stages of development, although you can definitely tell that the studio still has a ways to go what with all the slowdown occurring in the more hectic firefights. Things pick up at the end when an enormous, multi-armed abomination appears out of nowhere and devastates the entire battlefield in an instant.

Not your average MMO

According to project lead Seeder Jaehyun Bae, the developers aim to create an MMO experience that differs significantly from the typical looter shooters and battle royales that dominate today’s market. The game takes inspiration from works like Blade Runner and Total Recall “for its themes of technology, human justice, and alternate history,” and the lore specifically uses novels like Dune and Foundation as influences.

This upcoming MMO will also differ from other NCSoft projects like Blade & Soul as well as MMOs in general in that the game will star a predefined cast of characters that each come with a name and backstory. At the very least, it seems that NCSoft is trying some interesting things here, although we will have to wait for more information on that.