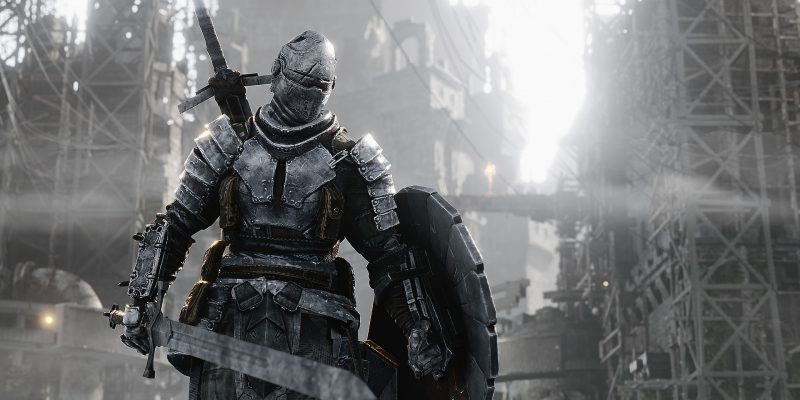 Gaming connoisseurs consider both Dark Souls and Shadow of the Colossus to be incredibly influential games for different reasons. Players laud Dark Souls for its oppressive atmosphere and challenging, slow-paced combat, while Shadow of the Colossus receives praise for its immense scale and deep, subtle storytelling. Bleak Faith: Forsaken, an open-world survival horror game developed by Archangel Studios, appears to take inspiration from both titles, and two recently released gameplay trailers make this especially evident. The game was funded back in 2019 through Kickstarter.

The combat behind Bleak Faith: Forsaken appears more than reminiscent of Dark Souls. Both trailers showcase the game’s slow, deliberate combat, and its enemy roster consists of both eldritch horrors and more humanoid opponents. Details on the Steam page also promise difficult combat encounters as well as multiple classes and playstyles, both of which helped give the Souls series its identity. Where the game differs is in its world design, as the 10-minute trailer reveals a somewhat modern, post-apocalyptic cityscape rather than a purely medieval fantasy setting. This seemingly ensures that the game will appeal to players looking for a fresh experience rather than just fans of the works it resembles.

Standing on the shoulders of giants

Elements of Shadow of the Colossus show up less frequently, but they are nonetheless evident. Near the end of the Steam trailer, the player character latches onto an enormous, serpent-like creature and climbs all over its body. The 10-minute trailer for Bleak Faith shows off enormous bridges that stretch on for miles, both of which resemble one of the most iconic locales from Shadow of the Colossus. The towering creatures made of scrap also seem to loosely resemble some of that game’s colossi with their intimidating, humanoid appearance.

Both trailers look captivating in their own right, and they make Bleak Faith: Forsaken an exciting project for fans of both Dark Souls and Shadow of the Colossus to keep tabs on. Judging by the Steam page, those interested should expect to get their hand on the game during the fourth quarter of 2021. 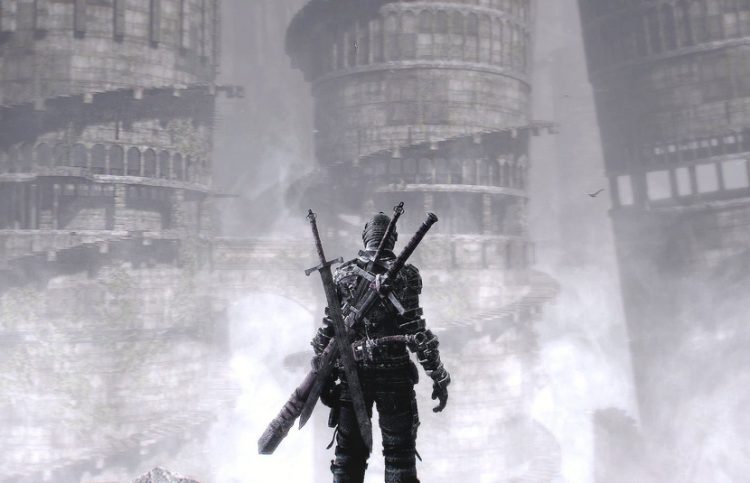 Palworld is Pokemon but with guns, slavery, and poaching

By Kurt Perry1 hour ago
Industry