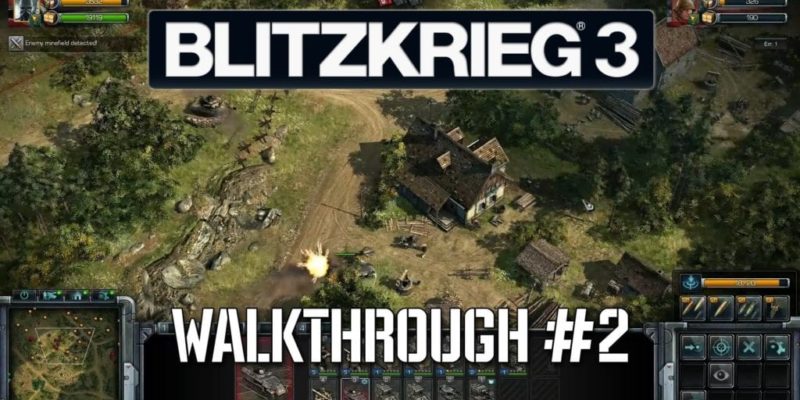 Does everything need to be free to play now? Thankfully not everything.

Nival Interactive’s strategy sequel Blitzkrieg 3 was originally going to feature microtransactions and “premium accounts* but thankfully that idea has been ditched. Now they are going for the unique model of paying for a game once and having access to everything. Shocking I know.

Sergey Orlovsky, CEO and founder of Nival had this to say about the change of plans,  “The pendulum is swinging once again when it comes to how consumers want to pay for their games. The market is shifting back towards a cleaner, simpler and more transparent model of one-time payments. This trend inspired us to return to the classic distribution model of the series, thus honoring the series’ traditions.”

Nival has also confirmed that there will be optional DLC going on sale at some point.

If there was one single thing that would stop me even looking at Blitzkrieg 3 it would have been microtransactions which would have been a shame because the first two games were pretty decent.

In other news from the Nival camp, the game has now gone into alpha testing and players will be able to take part by pre-ordering the game which is due for release later this year.

Here’s a couple of new trailers to show you what it’s all about.