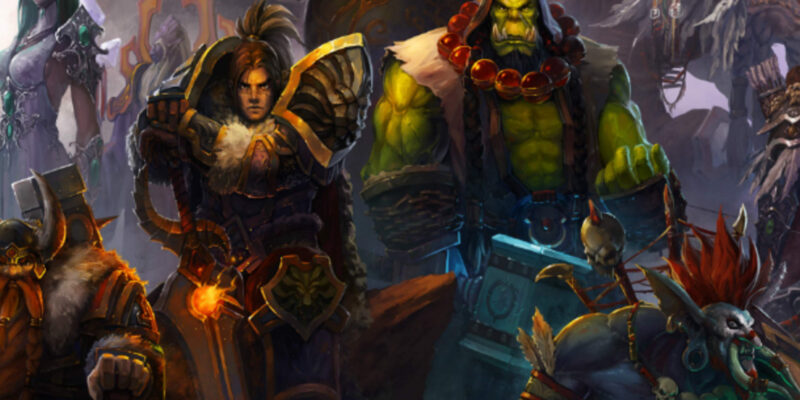 The first, and most important detail, is that the chance to join this council is available to all players of World of Warcraft. Blizzard is looking for players of all types with a wide variety of interests. Whether you prefer raids, WoW Classic, or love to collect transmogs. The 100 chosen players will become a part of a message board that will be visible to all players. Blizzard will ask players to share their thoughts and experiences about the game, and will even start conversations themselves.

Council members will also be able to message each other directly. Smaller groups may be chosen to talk directly with specific developers at Blizzard too. It is important to note though that the World of Warcraft Community Council is for sharing past and current experiences. This means that no unannounced game information will be shown to council members. After a year, Blizzard plans to unflag the first 100 council members, and open up the application process again. Just like the first time though, the program will be open to all players.

A very exclusive club, that you can join

If you’re interested in submitting an application for the World of Warcraft Community Council, you can fill out the form here.

It has been a rough few years for the game, between the head of Blizzard selling raid clears, and Final Fantasy 14 eating its lunch in the MMO world. It’s a good sign though, that Blizzard is taking this step to listen to its players in a better, clearer way.