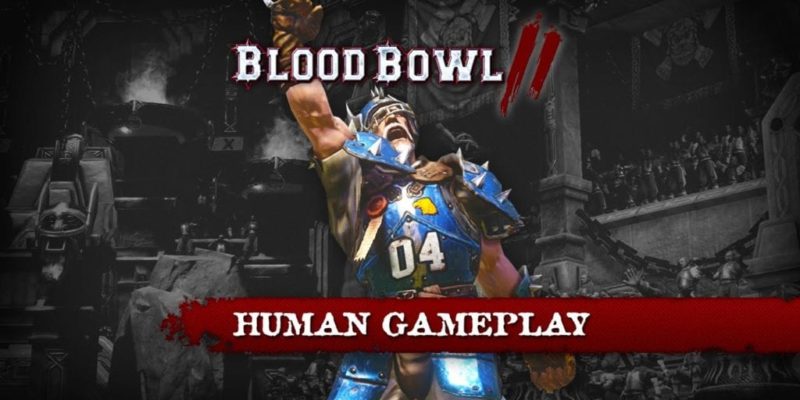 Blood Bowl 2 has its first gameplay footage, showcasing part of a match between Humans and Orcs.

Unfortunately, IncGamers’ resident Blood Bowl expert Peter Parrish isn’t here to cover this, which means you’re stuck with me… and I can’t really comment on how authentic it looks. It does look good, though. Graphically it looks nice, the interface looks clean (despite using an Xbox gamepad), and there are no 10-minute loading times, all of which are vast improvements on Cyanide’s first attempt at Blood Bowl.

Not that I was actually expecting to see 10-minute loading times in an officially released bit of gameplay footage, mind you. I mean, that might still happen. I just really hope it doesn’t.

Still, Blood Bowl 2 seems a lot simpler to understand and play than its predecessor, and that’s quite a big thing. Let’s hope this gameplay trailer is accurate, eh?

You can have a look at it below and judge for yourself – and you probably should, as there is every chance you know more about Blood Bowl than I do. Blood Bowl 2 is due out this spring.