The first screenshots from Cyanide’s Blood Bowl 2 have charged onto the internet, breaking the necks of several spectators in the process.

The screens in question show off the human Reikland Reavers – more specifically, their Blitzer – as he punts the ball down the Blood Bowl 2 stadium. One screenshot’s above, one screenshot’s below.

Other than the usual features you might expect, Blood Bowl 2 offers a solo campaign that lets you take part in a series of unique matches in an attempt to take “one of the most famous teams” to the top, as well as a League option that lets you manage your own team, club, and even stadium. No date as yet, but we’d expect it’ll be turning up sometime in 2014. 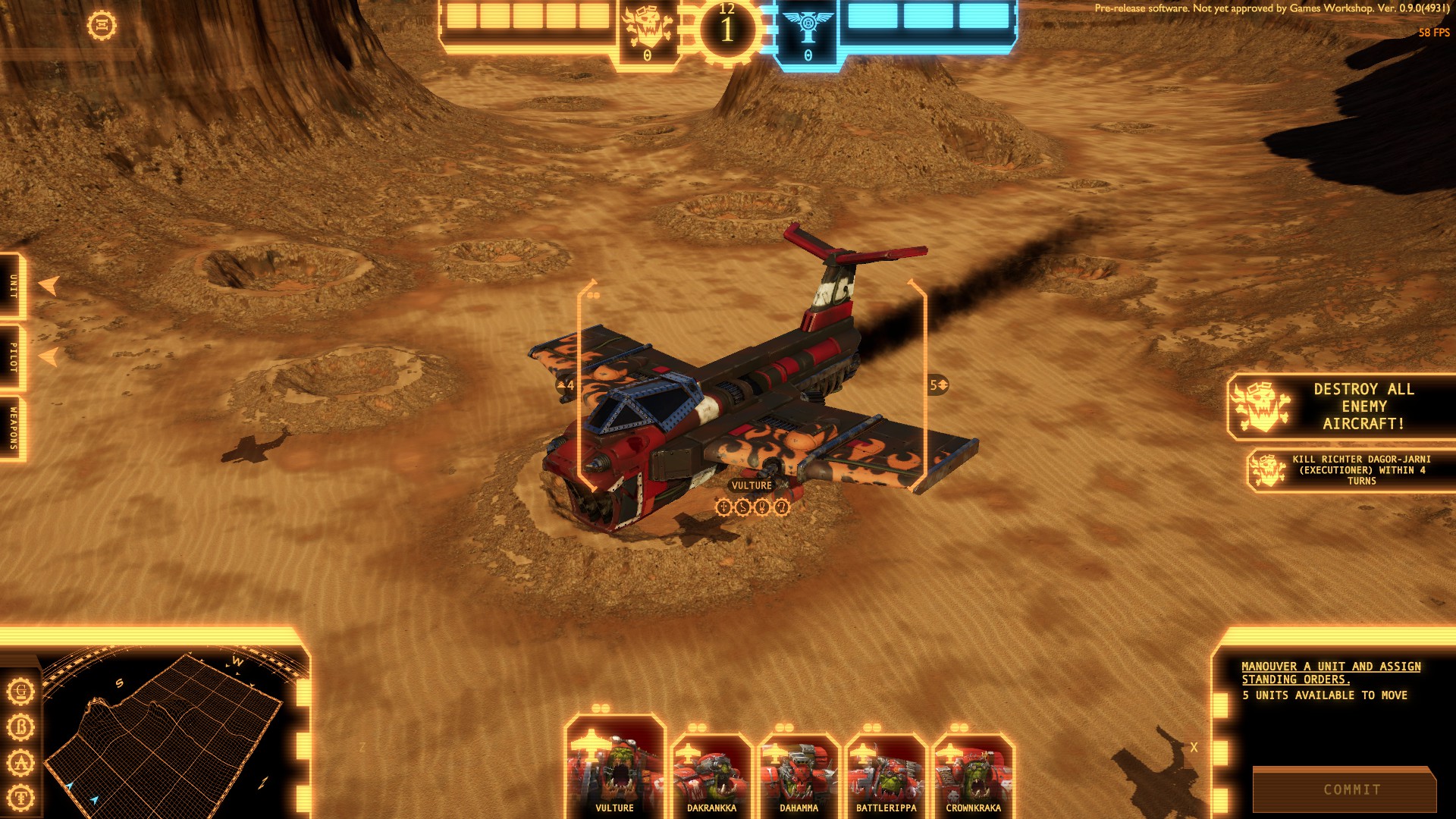 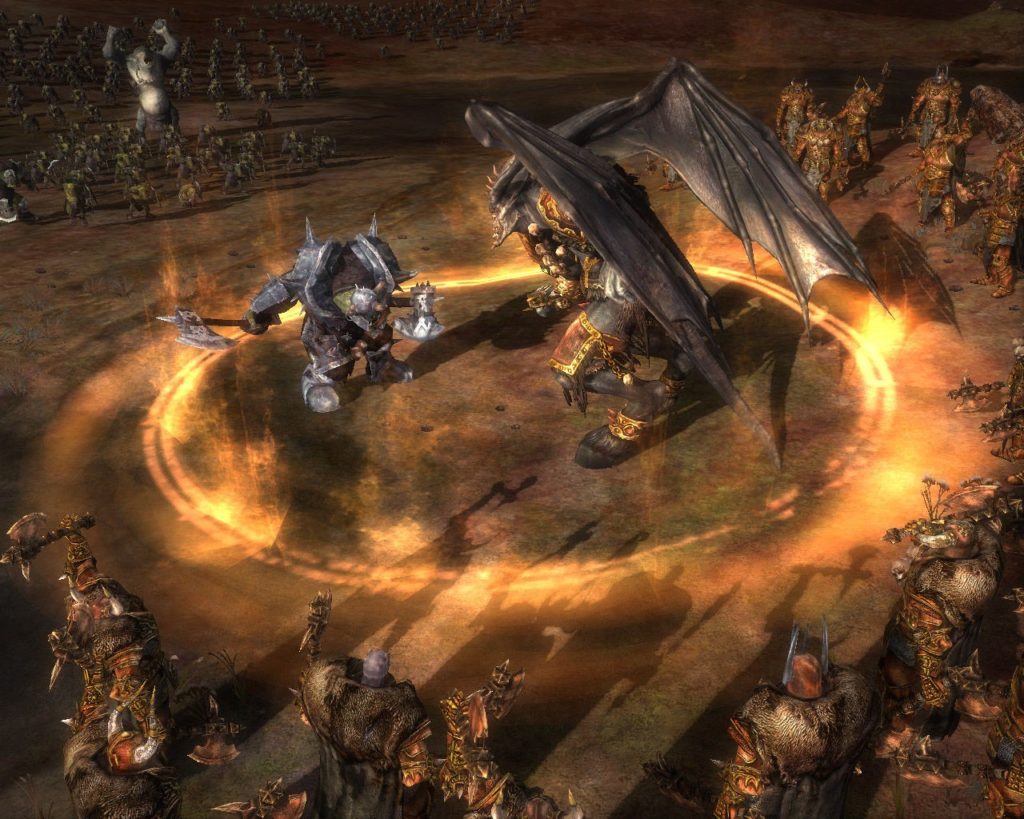 Warhammer: Mark of Chaos makes its return on GOG 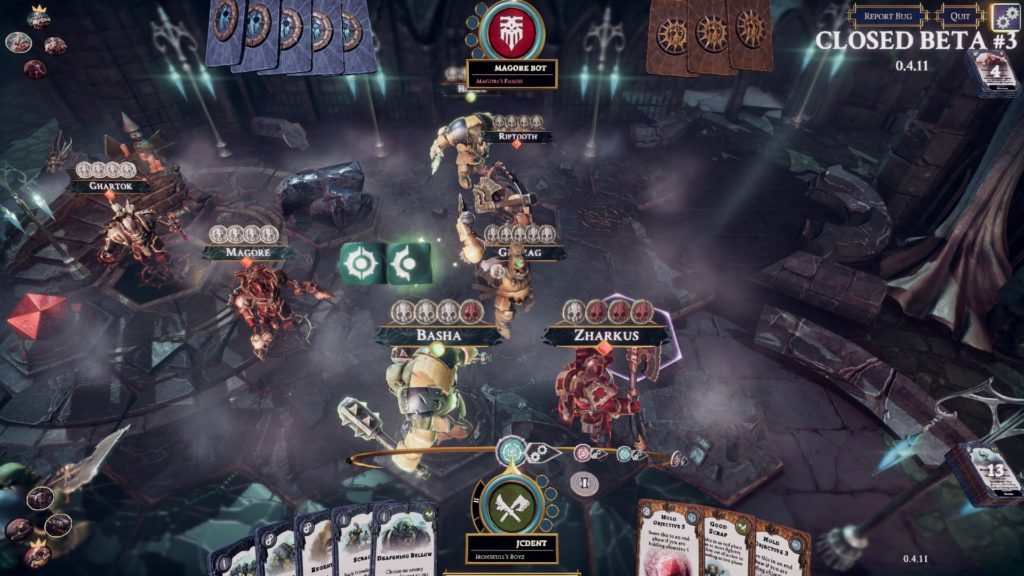 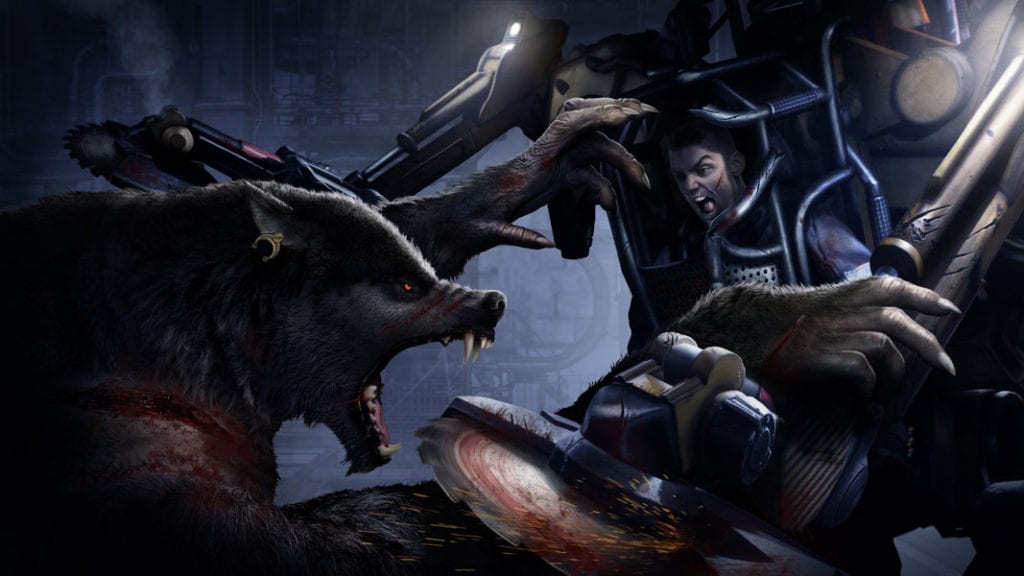 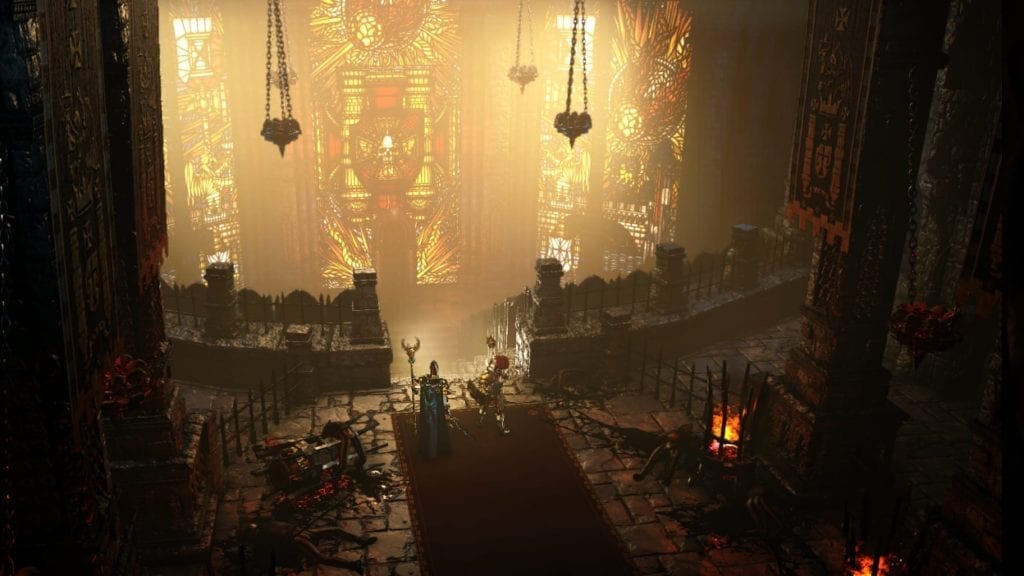 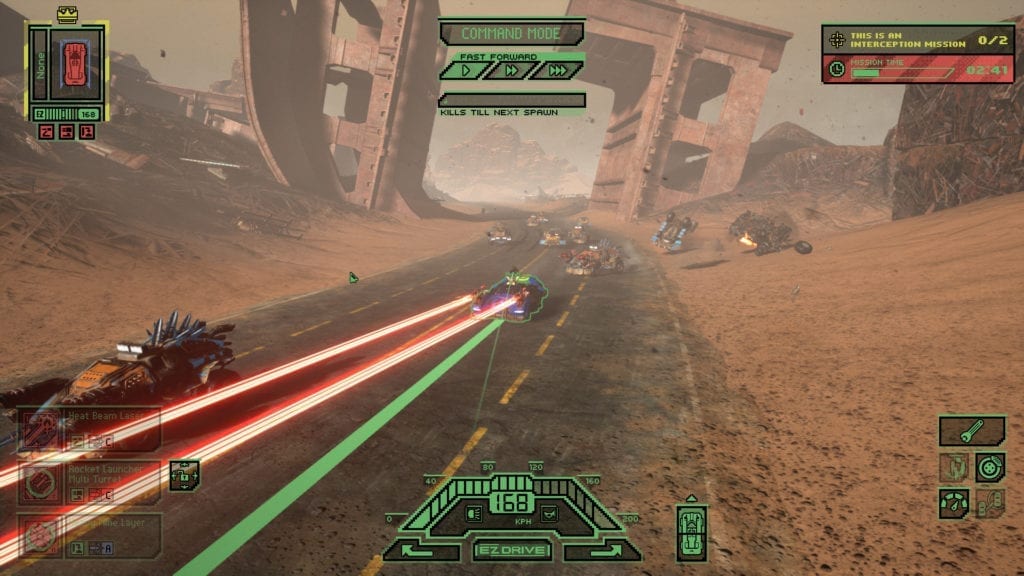 Dark Future puts a unique spin on the RTS formula 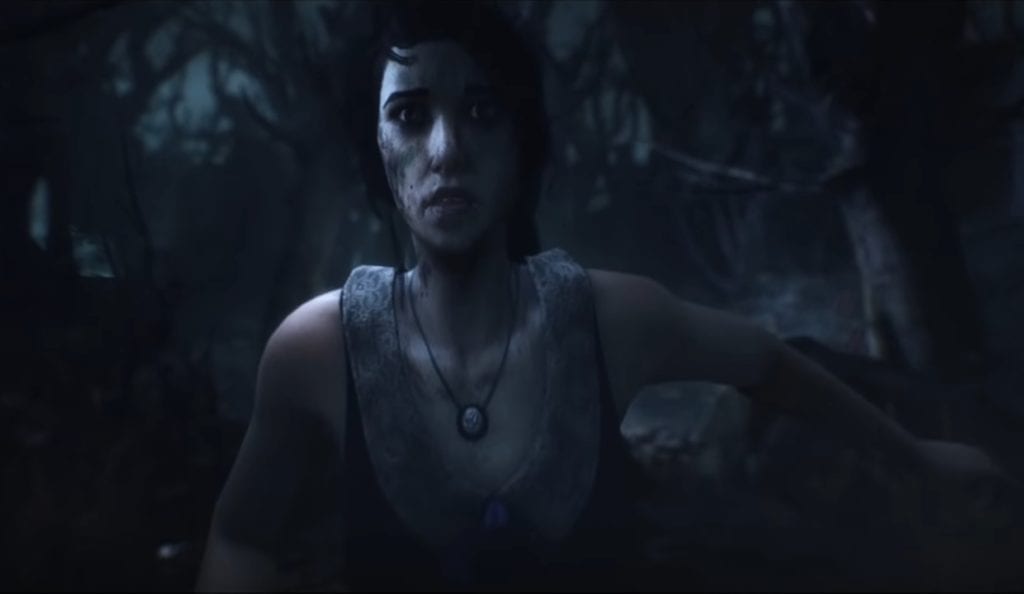 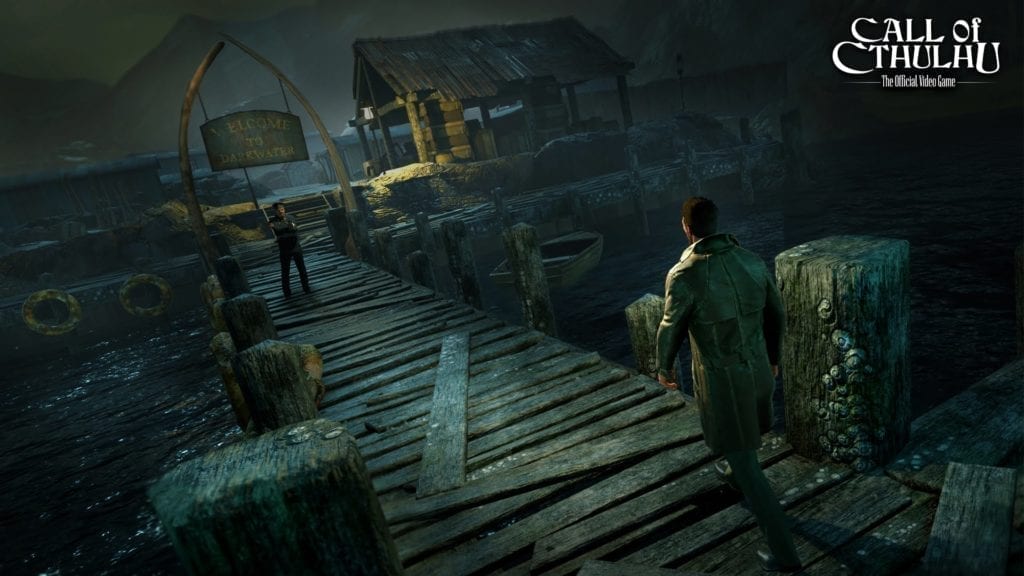 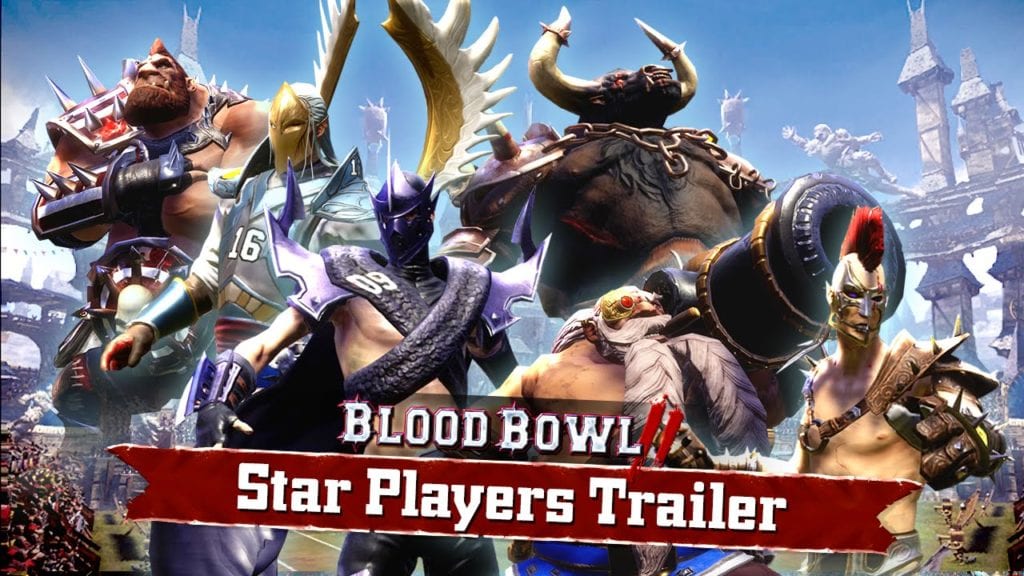 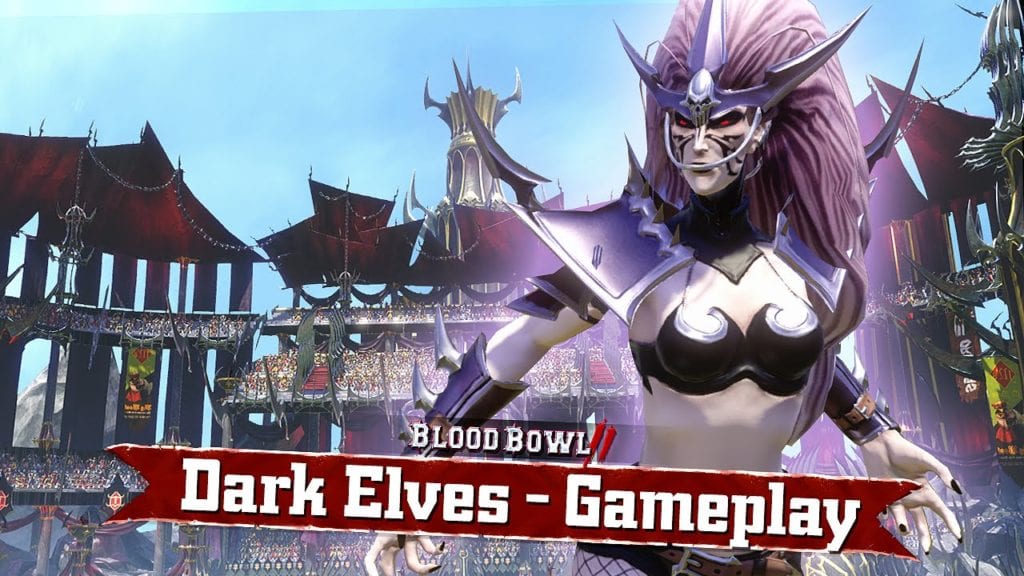 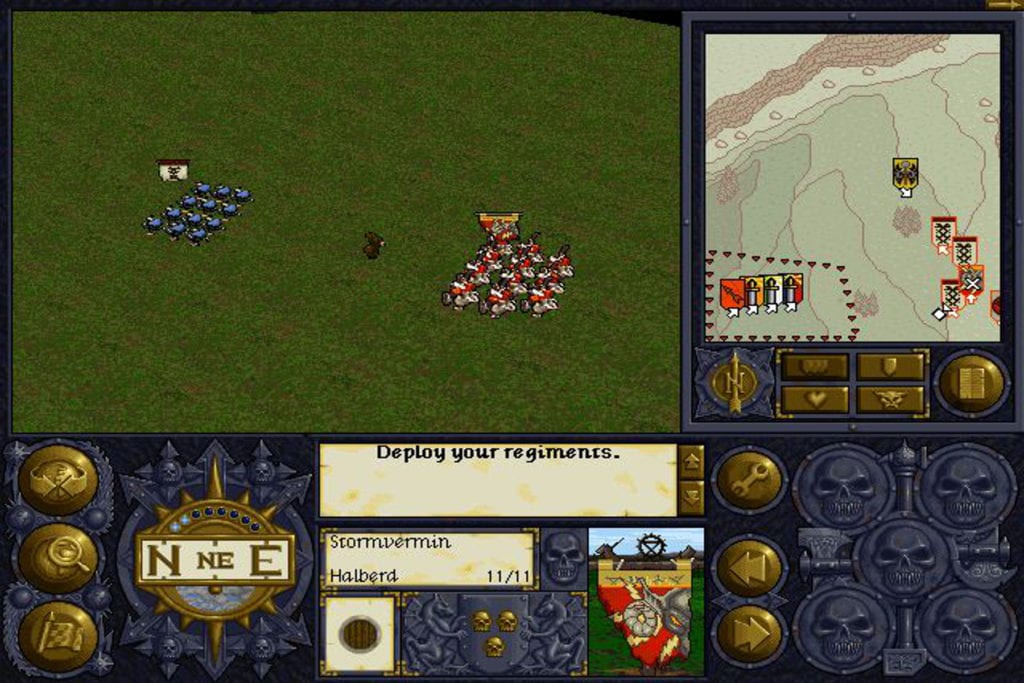 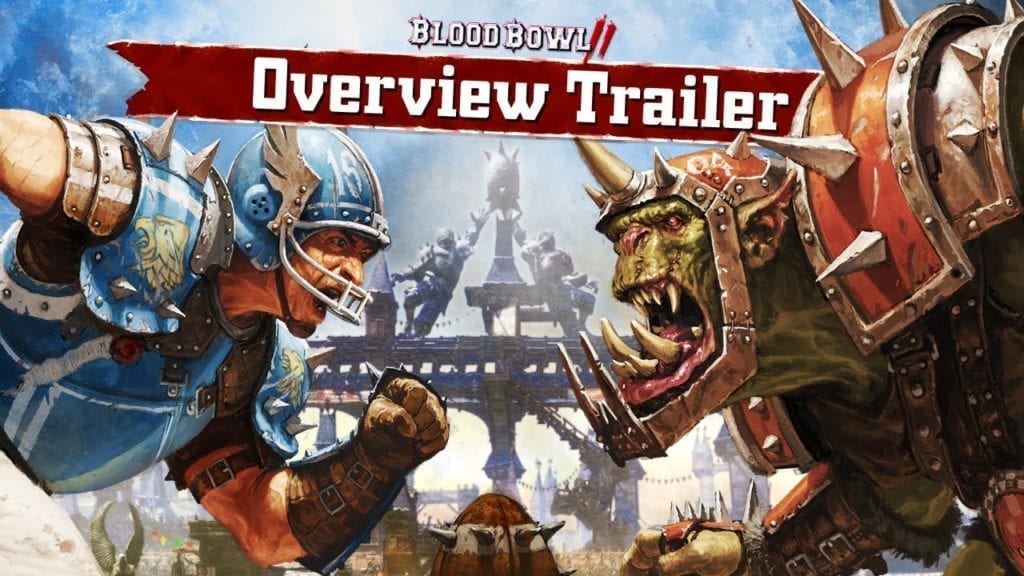 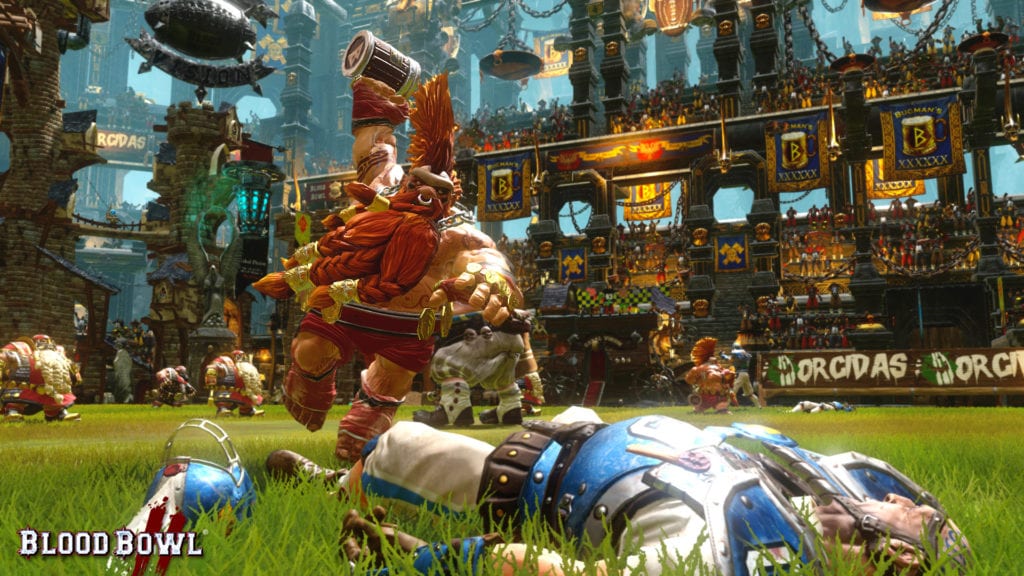 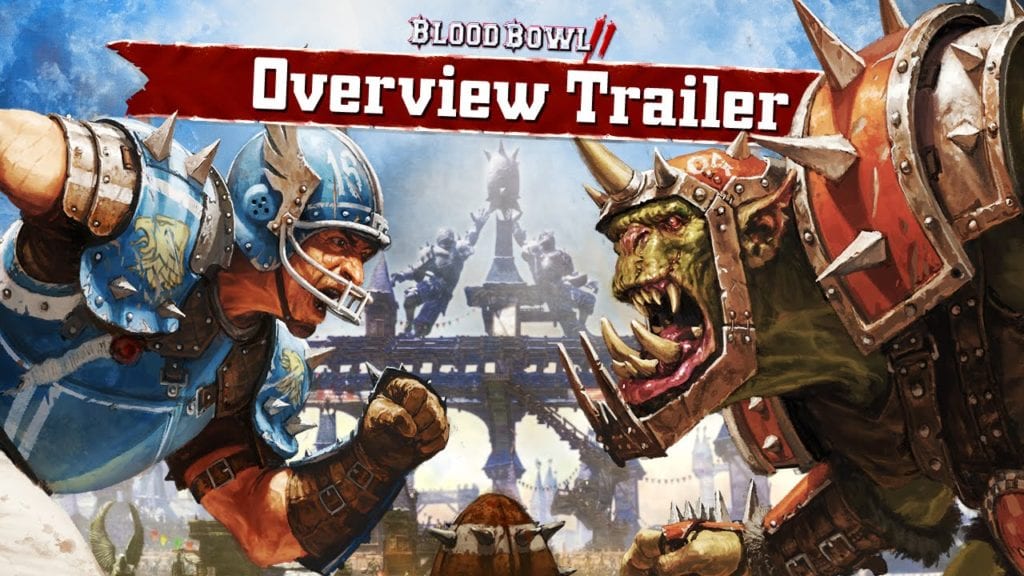 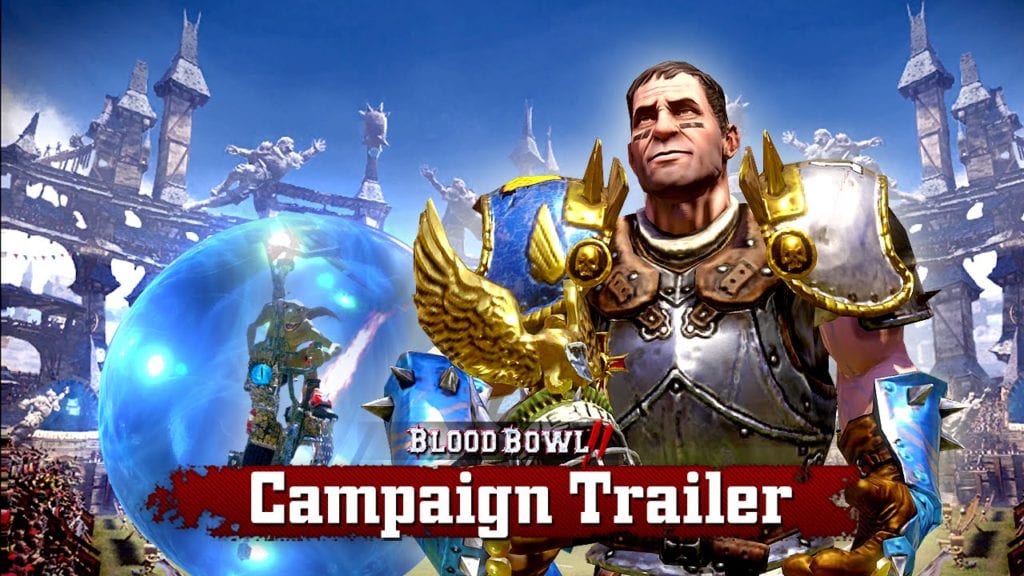 Blood Bowl 2 delayed but gets a campaign trailer 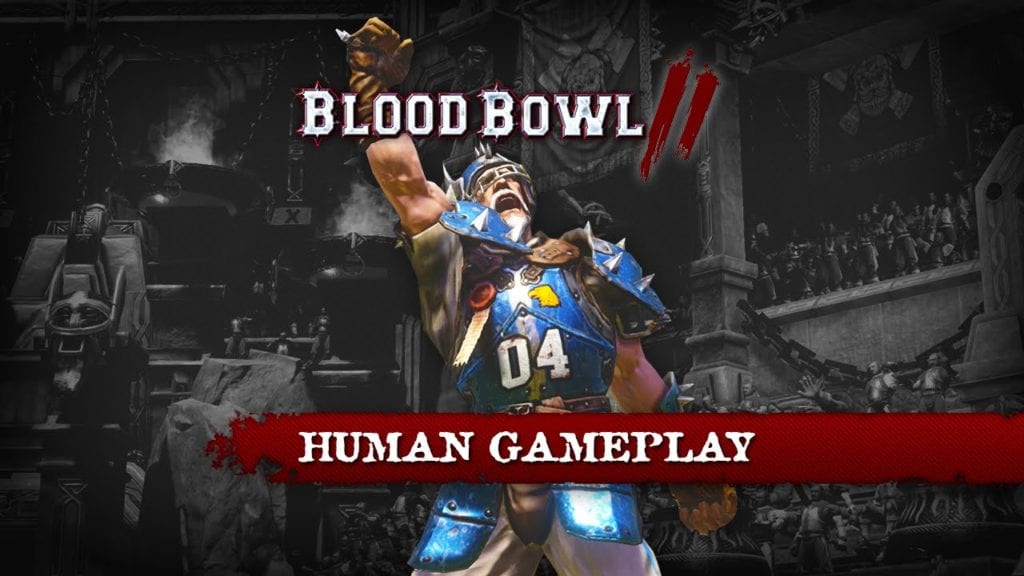