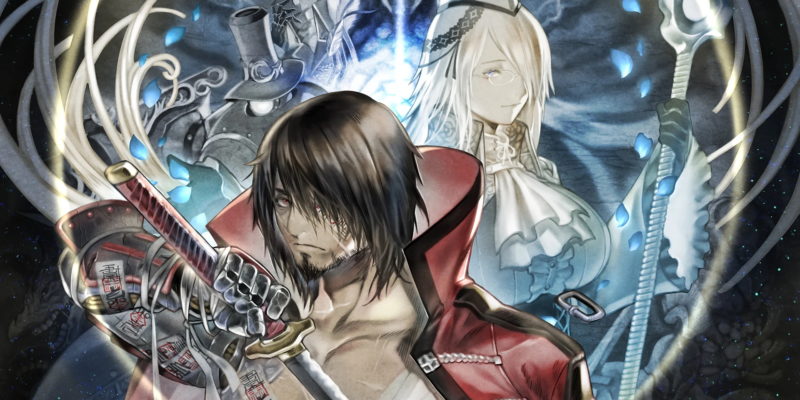 What a wonderful night to have a curse. Another curse, that is. Developer Inti Creates announced that the successful spin-off to Bloodstained: Ritual of the Night is getting a sequel. Coming to PC “soon,” Bloodstained: Curse of the Moon 2 sees the return of Zangetsu along with three new friends. Oh, and one is a corgi wearing a suit of magical armor. Kick ass.

Curse of the Moon 2 dances to the same beat of its predecessor. It once more styles itself off original Castlevania games, with monsters, demons, and bosses to kill as you travel through its 8-bit action platformer world. Like the prior game, you play as all characters at once, with the option to switch on the fly.

Zangetsu and the new crew battle through the hoards with a variety of weapons and abilities. Naturally, Zangetsu uses demon-slaying powers and a katana. He’s joined by Dominique, a spear-wielding exorcist with holy powers; Robert, a sniper with an arsenal of long-range weapons; and, saving the best for last, Hachi, a corgi wielding a magic suit of power armor. Excuse me, let me write that one out again: a corgi wielding a magical suit of power armor.

Each character in Bloodstained: Curse of the Moon 2 has access to abilities and sub-weapons. Zangetsu gets a slash combo, an explosive chain, and devil essence as skills, as well as a ball-and-chain and magical charm as sub-weapons. Dominique has a high jump ability, as well as a hopping strike where she channels her inner Scrooge McDuck. She also has clerical powers, able to drop a healing plant or resurrect her fallen comrades. Robert is able to crawl while prone, kick walls, and use multiple long-range weapons. Hachi, the goodest boi, can hover, ignore environmental damage, and become temporarily invulnerable.

Bloodstained: Curse of the Moon 2 is heading to PC. We don’t know when it launches, but it will be on Steam when it does.