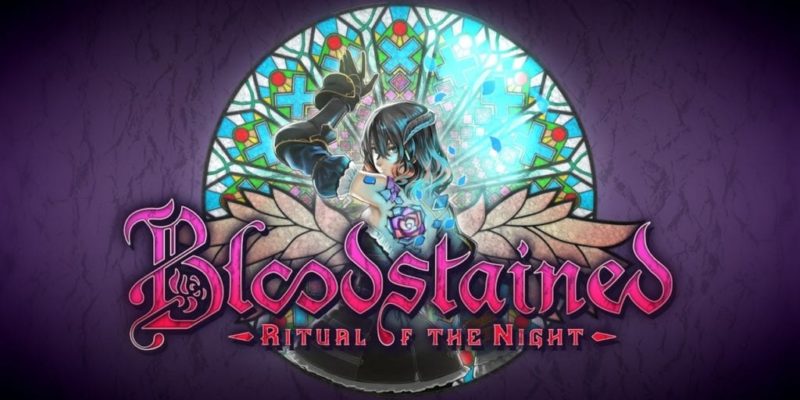 The Koji Igarashi headed project Bloodstained has entered a partnership with publisher 505 Games, an update on the game’s Kickstarter page confirms. By the sounds of things (from the accompanying video, below), 505 will be aiding with logistical aspects like marketing and distribution.

There are several comments beneath the announcement from people who thought Deep Silver would be (or already were) involved with publishing Bloodstained, but that was either just rumoured or the decision has been made to switch. 505 will be the ones taking publishing duties when the game comes out in 2018.

Here’s the video that was released alongside the news, featuring some words from Igarashi and 505, plus a little bit of new footage from the game itself.

Beyond Good & Evil will be free on PC from 12 October