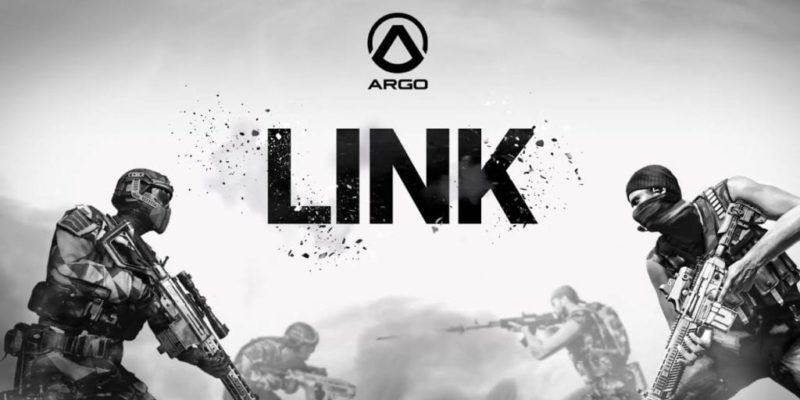 Bohemia Interactive’s new competitive and co-operative tactical shooter, Argo, will be available for free on 22 June. Free does pretty much mean free in this case; there will be an optional ‘Supporter’s Pack’ (price not listed in the press release) which includes access to some premium Argo servers and cosmetic items. No microtransactions or anything like that.

Argo will include three different competitive modes of play (Link, Clash, Raid), showcased in the three videos below. The 5-vs-5 matchups have you playing as mercenaries from rival groups. Co-op, meanwhile, is a ten player mode called Combat Patrol that pits you against the AI in a potentially familiar open world setting.

Bohemia say the terrain for Argo will be a re-imagining of the island of Malden from Operation Flashpoint: Cold War Crisis. It’ll be 62 square kilometers in size. On the same day as release, 22 June, Malden will also be released as free terrain DLC for Arma 3, along with an Arma 3 variant of the Combat Patrol mode. Argo was created under Bohemia’s ‘Incubator’ project label.

Not Enough People Are Talking About Hellblade: Senua’s Sacrifice