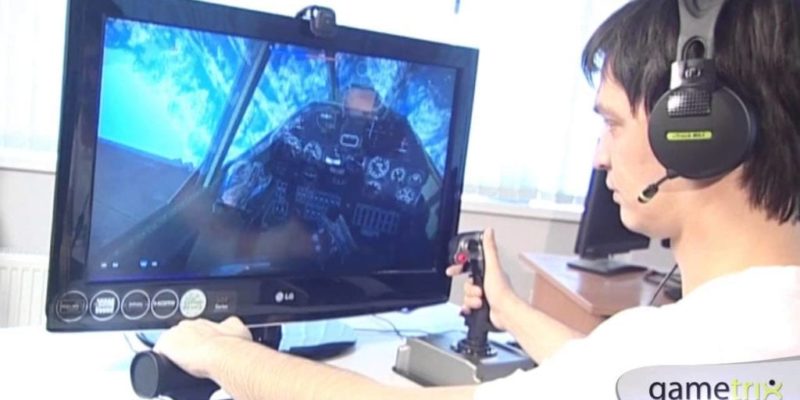 Aerial combat fans should really only be  looking at one free to play title right now and that’s Gaijin Entertainment’s War Thunder. It’s is still in open beta testing but has been solid in the gameplay department for some time now.

Today Gaijin unleashed what can best be described as a mega-patch bringing a stack of new features to the game, and thankfully an improved interface which was one of the game’s few flaws.

This is a pretty bug update from Gaijin and I do recommend checking out War Thunder, it’s free after all so what have you got to lose? All the new features are highlighted in this video…

Players may see new interface elements right as the game starts — starting with a new login window with an animated background.

Also you may now choose an aircraft for HB/FRB before entering the battle.

War Thunder’s damage model (DM) was significantly improved in Update 1.29. We’ve added circa 10 new parts and specified and tuned all existing parts for all planes. Along with introducing the correct ammo types for all types of weapons, these changes make the air fight fiercer and much more interesting. And more historical, of course.

Damage from bombs, rockets and torpedoes was also tuned according to the performance of their real counterparts.

Update 1.29 brings a new feature; customizing fighters’ ammo belts. Separately, for cannons and machine guns, you may now choose from several types of ammunition: universal, for air targets, for ground targets, and for stealth attacks (without tracers).

Four nations get new bombers in their development trees:

Great Britain is not disregarded at all with brand new top tier Meteor Mk. 8 jet fighter, capable of bearing both bombs and rockets.

Read the details of the new economy model here.