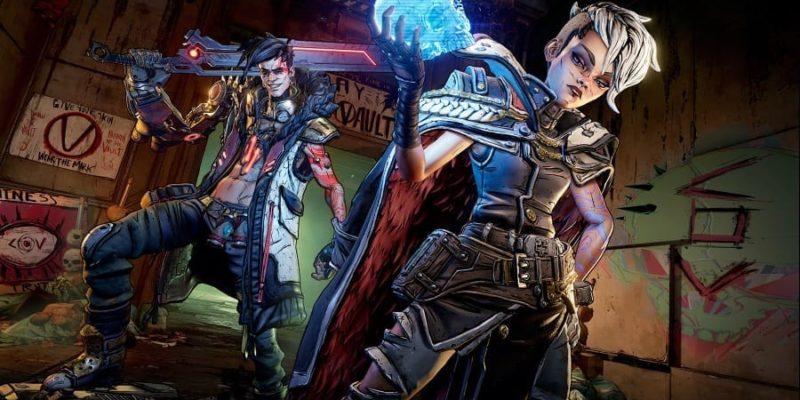 There are few issues more frustrating to Borderlands 3 players than going back to their bank to find it robbed of gear. An unlucky few felt devastated after realizing that hours were wasted gathering loot they thought was properly stored. It hasn’t happened in my game, thank the almighty Claptrap. Hopefully, with the patch Gearbox recently put out for the game, this problem will be a matter of the past. The new patch fixes the bank, and adds hotfixes, nerfs some bosses, and buffs my boy Fl4k.

The patch addresses a handful of issues on top of the glaring bank problem. For Borderlands 3 PC players, the patch corrects a mouse functionality issue when joining a current session. I haven’t experienced this problem personally, but I do get those annoying lag spikes. The patch also changes the Hollow Point Guardian Rank skill — it will no longer cause damage to you or those around you. And of course, the bank. While Gearbox didn’t comment on the missing items (nor, I’m sure, will the company reimburse you), it has been addressed.

The Vault Hunter Fl4k sees some buffs with the patch. Some of his abilities are now more potent than ever. Also, giving your pet some needed pats on accident when looting is no longer an issue. 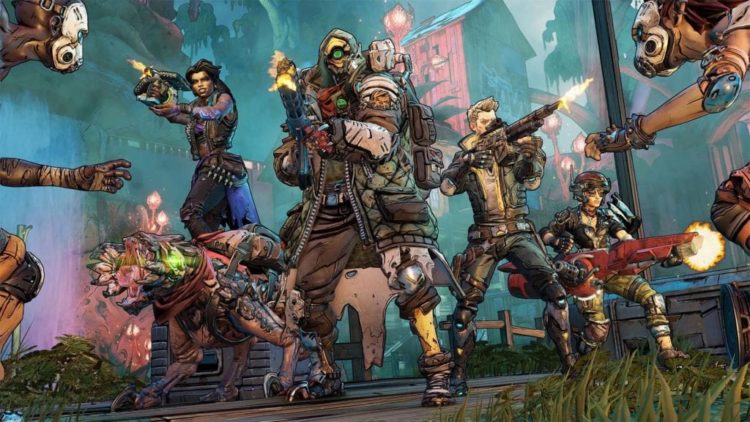 Fl4k has been given several buffs in the latest patch.

Bringing down the boss

Boss fights and annoying enemy types have been given some relieving nerfs with the Borderlands 3 patch. Out of all the nerfs, I have to highlight the one that sparks the most joy. Bloated Rakks, which have tormented my runs for hours, will no longer spawn so many damned Rakklesnakes. Other changes cover Amara’s Glamour, which turns enemies against one another, and balancing issues for three bosses: Gigamind, Katagawa Ball, and Billy the Anointed.

For the patch details in full, check out the official page.