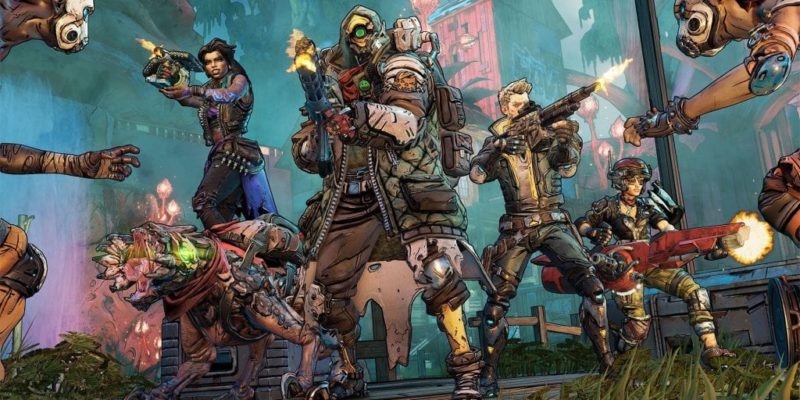 One of the best parts of Borderlands 3 is the huge variety of guns that you can find scattered all over the galaxy. There are some weapons that shoot explosive projectiles, others that deploy a shield when you aim down the sights, and even guns that you throw like a grenade instead of reloading. This isn’t even the beginning of the list when it comes to all of the possible quirks that you can find when you pick up a new gun.  You can discover tons of great equipment by just playing missions, but you can also grab some for very little work when you reach Sanctuary III. To do that, you’re going to need some Borderlands 3 Shift Codes. 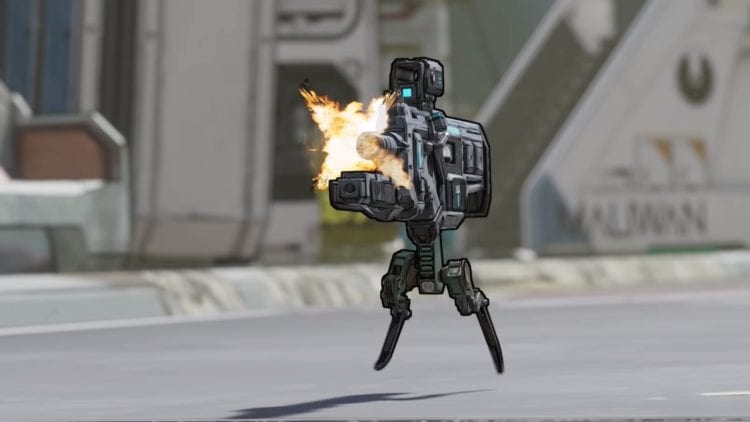 Shift Codes grant golden keys. They are used to open the golden chest aboard Sanctuary III, which you can find just around the corner from the section of the ship housing the player’s room(s). To get some golden keys, you’ll need to redeem the Shift Codes that pop up occasionally on Borderlands‘ social media account. If you purchased a special edition of the game, you might even find a few hidden in the packaging. Be sure to activate them as soon as you find them, as some codes do expire. 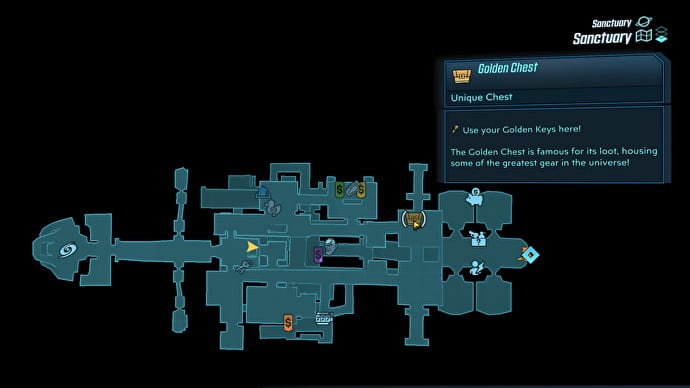 Here are the codes that we’ve found so far:

Keep in mind that golden keys are one-time use items. While it’s tempting to use them all right away, it’s well-worth saving some for when you reach higher levels later on. This will grant you guns that do more damage, shields with higher capacity, and grenades with better effects.

There are a few ways that you can redeem Shift Codes in Borderlands 3. Both will require you to link your game to your Shift Account, which you’ll need to create if you haven’t already. You can connect your account to Borderlands 3 from the ‘Social’ tab, which you’ll find in the main menu or when your game is paused.

The first way to redeem a Shift Code is to pull up that same Social menu when the game is paused, then make your way over to the ‘Shift’ Tab. There, you can enter in the code by hand. This might seem tedious, but the weapons you’ll get from the golden chest will surely make up for it. Now that you’ve redeemed the code, head over to the ‘Mail’ tab in that same Social menu and click on the new item in your inbox to get your golden key(s). 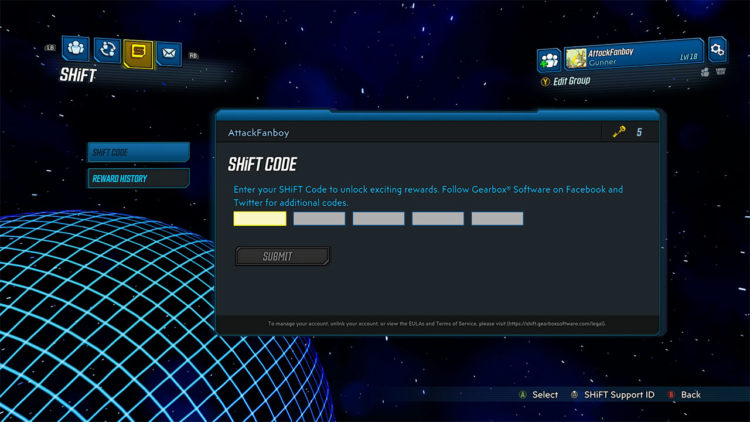 Image Credit: Attack of the Fanboy

The second way, which is by far the easiest, is to redeem the Borderlands 3 Shift Codes through your Shift account. Once there, go to the ‘Rewards’ tab and copy-paste the code into the redemption box. You’ll be given a choice of platform to collect them on, and from there you should be informed that the code was redeemed successfully. If, for some reason, the code doesn’t work, there’s a chance it might have expired or you’ve redeemed it already. From there, you can get the keys by accepting them from the inbox in the ‘Social’ menu.

Where to watch for new Shift Codes

Shift Codes will pop up occasionally on one of Gearbox’s many social media accounts. The easiest one to check is Gearbox’s twitter page, or even Randy Pitchford’s own account, as he’s posted a few codes that are only available for a short time. Personally, I like to scroll through @DGShiftCodes’ timeline. They have been posting codes for golden keys, Borderlands 3 VIP program codes, and more. Be sure to keep an eye out for new codes in the coming weeks, and let us know what insane loot you’ve found down in the comments below!

Session Early Access impressions: All that and a bag of tricks

By Tim McDonald9 hours ago
Guides

By Tim McDonald4 days ago
Guides

By Tim McDonald4 days ago
Guides