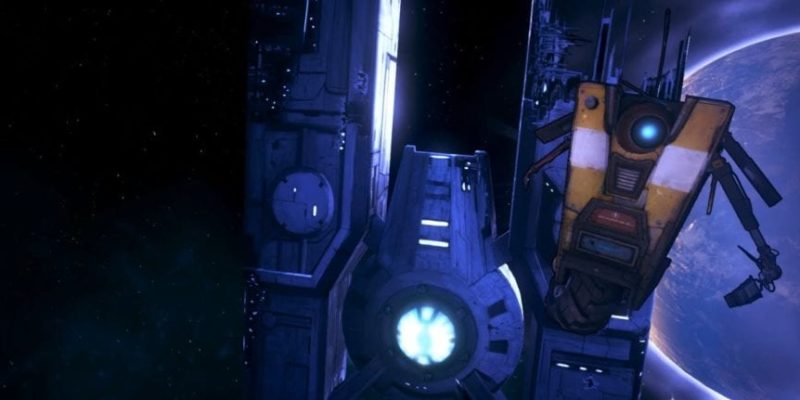 More Borderlands action will be coming this October with Borderlands: The Pre-sequel.

Gearbox has announced that Borderlands will be returning on 14 October in North America and 17 October everywhere else. If you pre-order now you’ll also get access to the Shock Drop Slaughter Pit when the game releases which features “intense zero atmosphere combat against the fiercest enemies Pandora’s moon has to offer.”

Game On: What makes a great video game protagonist?