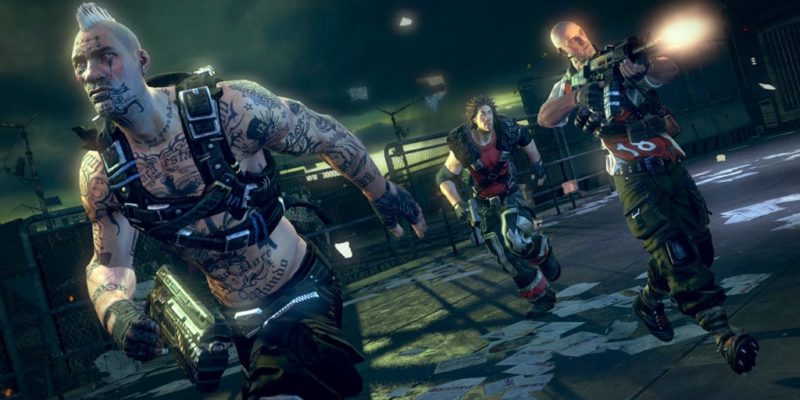 Splash Damage’s Brink, released in 2011, has just gone free to play on Steam. There wasn’t much (any, really) pre-emptive fanfare, it just appears to have happened. This brief news post is the only acknowledgement.

I’ve not downloaded it myself, but judging by the posts on the game’s Steam forum this is not an attempt to revive Brink with a brand new business model. It’s apparently the same as before; no microtransactions, and a couple of cheap (optional) DLCs.

Quite what prompted this is not clear, but at the time of writing Steam is showing 350-ish players online, so it may well breathe a bit of life into the title for a bit. Brink also has bot matches if you want to just play it single player.