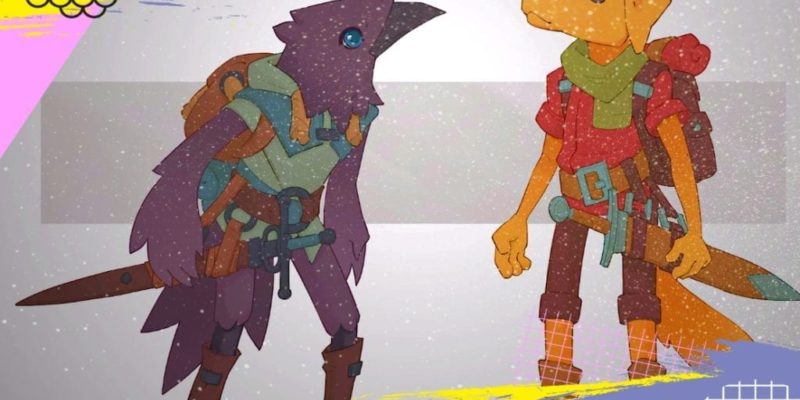 Hack-and-slash games are just getting better. This popular genre provides some action and solid adventure whether playing by yourself or with pals by your side. While many hackers these days have their own unique twist to them, Mirador offers an especially creative addition to the genre. Developer Sauropod Studio has come up with a groundbreaking element — the ability to build your own boss fights. Mirador brings all the elements of its genre, from dropping all your gear upon death to increasingly challenging dungeon runs. The loot system especially is tied into the more ambitious aspects of the upcoming title. The game is currently on Kickstarter.

Mirador is a roguelite that follows the adventures of cute humanoid animals from a fantasy realm. After stumbling upon a portal to another dimension, our heroes find themselves trapped on another strange plane of existence. The portal breaks down behind them, so they’re scouring the lands in search of a way back home. On their adventures, they traverse various other portals, which transport them to strange arenas. These areas are where the boss encounters happen, and that’s where the real fun begins. 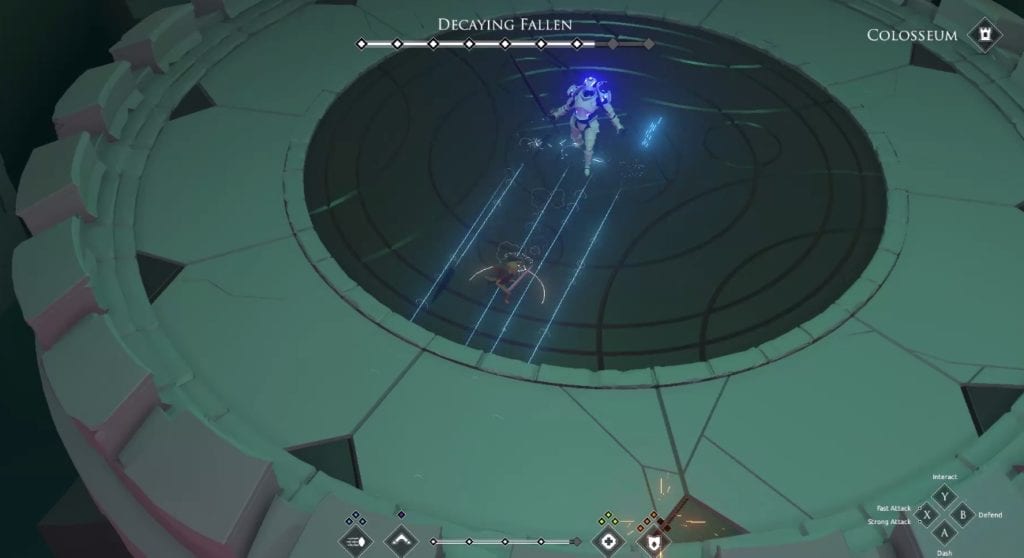 Portals teleport your hero to challenging boss fights — made entirely by other players.

The area where this upcoming title truly shines is in its boss encounters. The bosses, called Sentinels, are built from the ground up by players. Here’s where the loot system really shines, as players must grind for gear not only for their own heroes, but also to create more powerful bosses of their own. As players progress, they’ll fight increasingly more powerful Sentinels along the way, with better and better loot along the way. Much like others of its genre such as Diablo, players can opt to either keep going or return to base. One interesting feature of player-created bosses is that they not only collect loot for the player as they face others but will also fight while the player is offline. This will undoubtedly make above-par boss creation imperative for acquiring optimal loot. 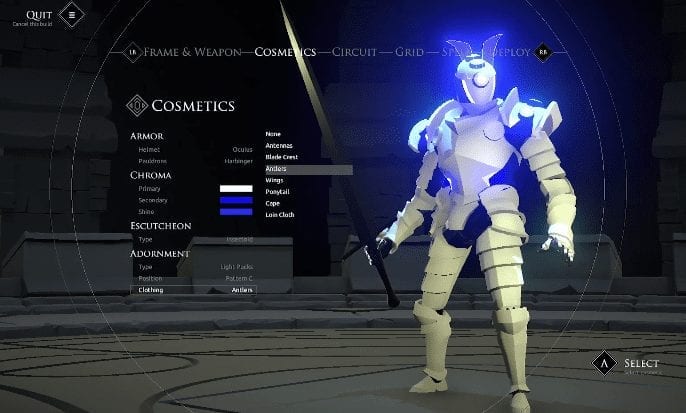 Players can fully customize their Sentinels, from abilities to AI behavior, for a truly endless adventure.

The sky is the limit with Mirador’s Sentinel builder

Mirador doesn’t hold back when it comes to customizing its bosses. Players can alter their Sentinel’s aesthetics in a number of ways, from armor style and color to different adornments and frame. From there, a multitude of weapons can be chosen for your Sentinel to wield in combat. Finally, your boss’s entire ability set and even artificial intelligence options can be tweaked. New aesthetics, abilities, and behaviors are unlocked as the player progresses in Mirador. With the multitude of options present in Sentinel building, players will have to get creative and really figure out what combinations will trip up other adventurers. 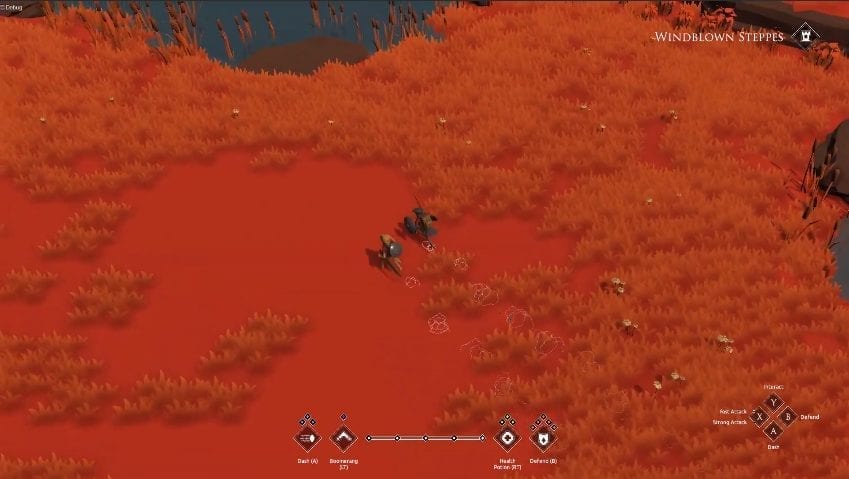 Heroes have a variety of play styles to choose from while going on dungeon runs and wrecking other player Sentinels.

The combination of traditional hack-and-slash mechanics and boss creation has the possibility of providing endless hours of entertainment. Heroes can choose from a variety of different classes and loadouts, from the traditional tank-and-spank warrior type to more of a ranged fighter, and classes will certainly complement one another in cooperative play. In a seemingly limitless circle of dungeon runs and boss development, it will be interesting to see what some of the more powerful player bosses will be capable of. With heroes besting dungeons and other Sentinels only to improve their own Sentinels in the process, we may very well see some boss encounters to rival the likes of Dark Souls.

Mirador currently has a pledge of $80,000 on Kickstarter and has already raised more than $24,000, with over 500 backers. Sauropod Studio plans to release a closed beta for the game by August, which players can be a part of for a pledge of $20 or more. Higher pledges will reward players with a name in the credits, a digital OST, and exclusive Discord channel privileges.

Are you excited for Mirador? Will you pledge to get this hacker made? Let us know!

Sea of Solitude releases July 5 from EA, check out the new trailer

By Logan Broadley12 hours ago
Previews