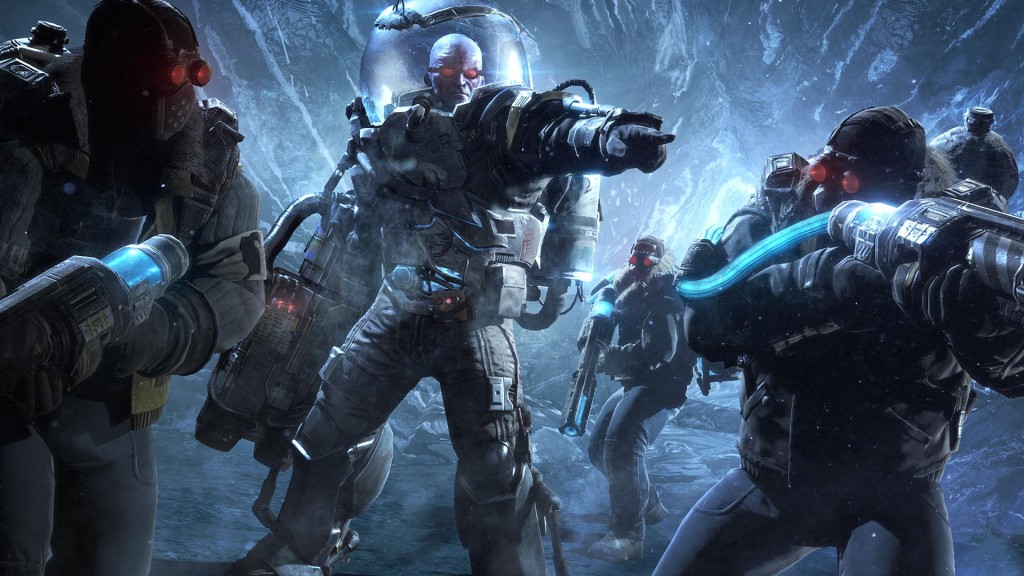 ALLOW ME TO BREAK THE ICE

Bundle Stars’ latest bundle is a compilation of basically every major Batman: Arkham game, plus DLC.

Arkham Asylum and Arkham City are a pair of utterly triumphant titles, and Arkham Origins… well, it’s not bad. It’s just not up to the level of its predecessors, and it tends to follow them Arkham City a little too closely rather than doing anything new or interesting.

While we’re on the topic of Bundle Stars selling stuff for cheap – if you fancy a bloody and brutal brawler instead, then Mortal Kombat: Komplete Edition is €4.00 on the Bundle Store for the next two days.