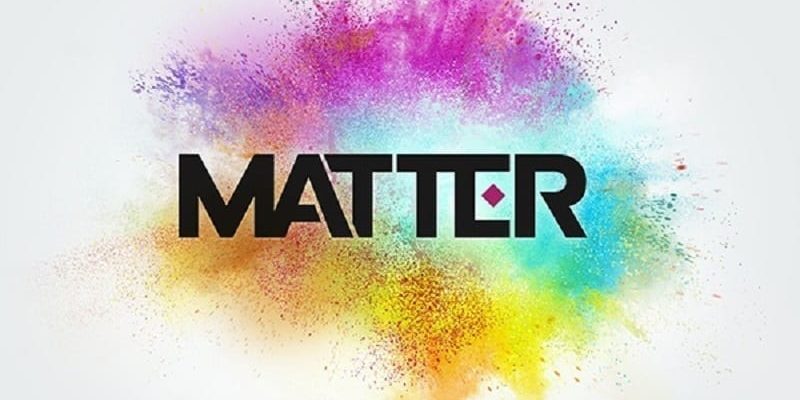 What’s the matter? Not much for me. But what’s the Matter with Bungie?

The company filed a trademark today for… something called Matter in the EU. No other information was offered at the trademark organization at which it was filed. However, we can speculate on just what might be next for the Destiny developer.

Back in June this year, Bungie announced a partnership with Chinese publisher NetEase. The company has had dealings with Blizzard, assisting with the online operations of games like Hearthstone and Diablo III. It’s unclear at the time of this writing if Matter represents a new IP birthed by the Bungie-NetEase partnership. However, the respective announcement did hint toward Bungie branching away from Activision-Blizzard in the near future.

“With their industry expertise, they’ll empower us to build new worlds and invite players, new and old, to join us there.” wrote Bungie in the blog post about the partnership. “They’ll help us support separate teams inside Bungie to bring our newest ambitions to life.”

A Matter of Waiting

Could Matter be the next big game from Bungie? It’s possible. All we have now is guesswork and a lone piece of art that doesn’t betray many secrets. However, it’s also possible the product in question may not come out for PC. NetEase has experience in producing games not just on the computer, but on mobile devices as well. Matter could end up something related to browser or mobile gaming.

With the partnership granting NetEase a minority share of Bungie, it’s clear that something big is on the rise. This trademark filing could be only the start of something new. All we can say now, is that it’s only a Matter of time until we know for sure.

Party Hard 2 Trailer Asks “What Does Violence Smell Like?”