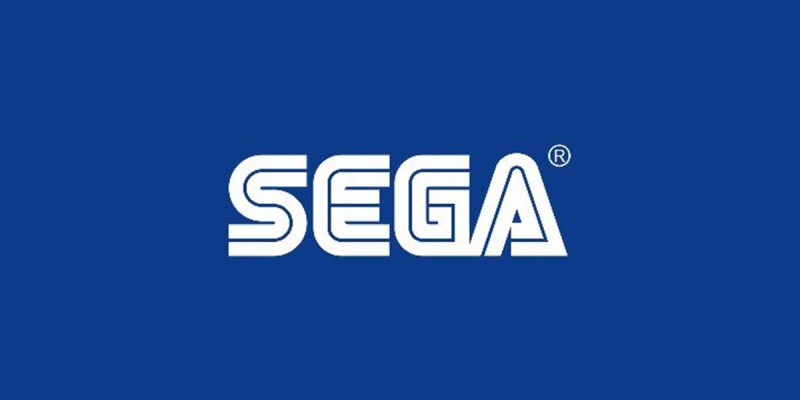 Back when discussions surrounding NFTs and the blockchain were at their most prevalent, Sega suggested that it would not incorporate NFTs into its future projects if players saw them as cynical monetization schemes. At the time, this came as welcome news for many considering the numerous issues with the technology. It didn’t take long for people to find out that the company already had an NFT-related trademark filed by the time it made that statement, though. This cast Sega’s statement into doubt, and now we know for sure that the company was being less than honest. Even though interest in NFTs continues to decline, that did not stop Sega from investing in a new game that will utilize the blockchain.

According to 4Gamer, Sega partnered up with Japanese blockchain developer Double Jump Tokyo to produce a new installment in the Sangokushi Taisen franchise. For those who don’t know, this series has mostly resided in Japanese arcades and involves using real-life cards to display characters in-game for real-time strategy battles.

Although 4Gamer confirmed that this new game will incorporate blockchain technology, we still do not know how it will do so. It could ditch the physical cards of old in favor of digital cards for players to “own,” or it could simply track the ownership of physical cards. Of course, we also do not know when this game will come out or if it will arrive on PC in any capacity. All we know for sure is that it will definitely not be playable on Steam.

It does not come as a surprise that Sega opted to take advantage of NFTs and the blockchain in one of its upcoming releases, but it nonetheless seems perplexing given their widespread unpopularity. If Sega was always going to pursue this technology, then it really shouldn’t have even bothered pretending otherwise.

Vampire Survivors gets a 1.0 release date for late October with a ‘major content update’