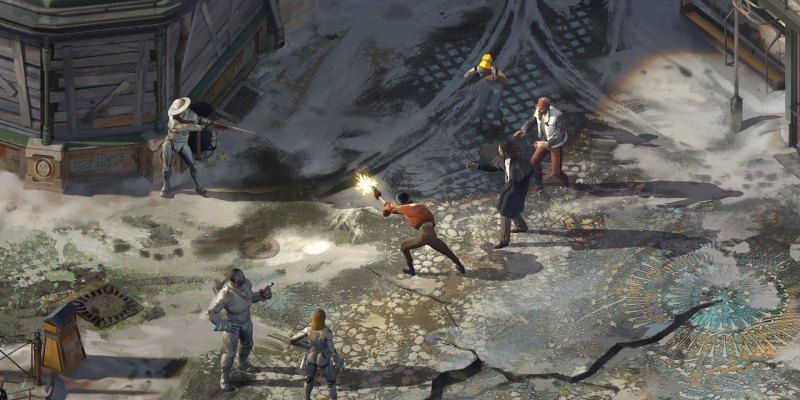 A few days ago, fans of the 2019 RPG Disco Elysium learned that three individuals, namely Aleksander Rostov, Robert Kurvitz, and Helen Hindpere, all left developer ZA/UM for mostly unknown reasons. This news came courtesy of Martin Luiga, the editor of Disco Elysium, who stated that all three left through “involuntary” means and hinted that studio investors might have had a hand in their departure. This naturally resulted in alarm among fans who wanted to learn more about why this happened to such key developers. Well, just today, and as spotted by PC Gamer, Luigi elaborated further on the situation, claiming that someone within ZA/UM fired the Disco Elysium developers “on false premises.”

Luiga shared this information in an interview with Gamepressure, where he suggested that the incident led to trauma among the three individuals and the people they were close to. He could not relay all of the information he had on hand, presumably due to an NDA, and he does not yet have all of the facts regarding what happened. But he stated that “fans had a right to know,” which is why he shared at least the basics of the case.

Anything else he shared?

Luiga reminded fans not to antagonize those who still work at ZA/UM, although he admitted that he has not always completely lived up to this ideal. Regarding the Disco Elysium sequel, Luiga does not know if the company will develop the game. He does believe, however, that Rostov, Kurvitz, and Hindpere will not stop creating games, although he has not yet decided what part, if any, he will play in their endeavors.

Judging by the ways in which Luiga discussed the firing of these Disco Elysium developers, there exists a possibility of some sort of legal action in the future. This may serve as another reason why Luiga has refrained from sharing certain facts, although we will not know for sure until something comes up. 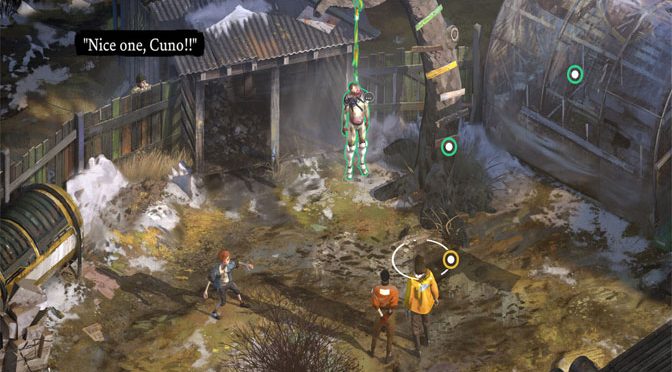