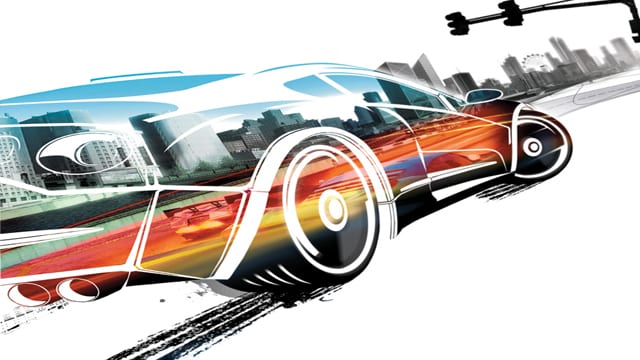 Three Fields Entertainment recently released Dangerous Golf which has not sold quite as well as they had hoped but they are moving on to their next game.

Today Three Fields Entertainment’s Alex Ward announced the studio is now working on a new driving game following the previous success of Burnout while he and other Three Fields founder Fiona Sperry were at Criterion.

The tweet simply reads, “Work has begun on a driving game”.

Dangerous Golf was inspired by Burnout’s crashing and destruction but we’ll have to wait and see how a new Burnout inspired racer from Three Fields Entertainment turns out.

Arkane explains what Prey is about in new video 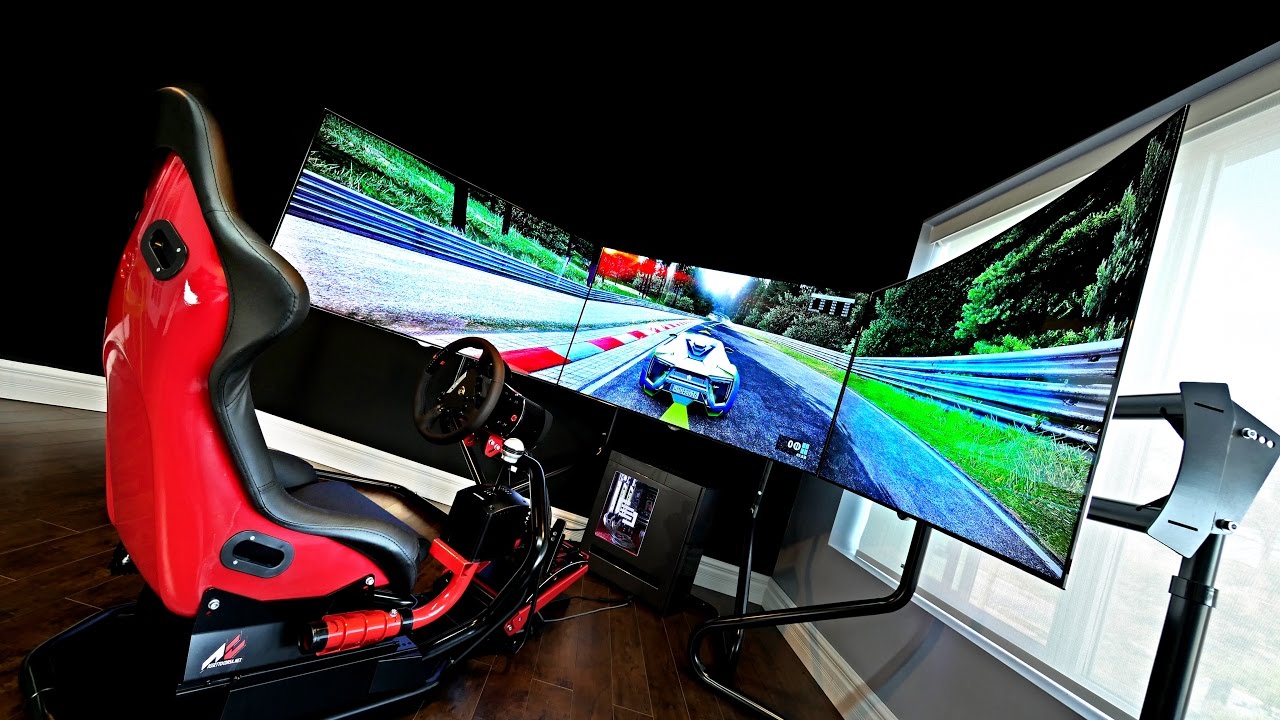