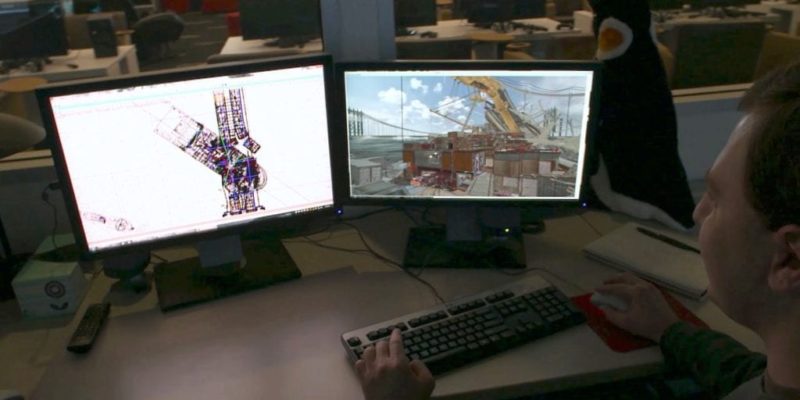 I think I had a dream about a volcano destroying Call of Duty: Ghosts, once.

Are you ready for more Call of Duty: Ghosts DLC? Of course you are. People are always ready for Call of Duty DLC, that’s why they make so very, very much of it. Anyway, the latest one is Devastation and it has an early April release date. Unfortunately, it’s a timed exclusive for Xbox Live, so translated through the PC release-date-o-meter, that works out as early May.

If you’re able to hold on that long and don’t die in the meantime, Devastation will add four new maps, another episode in the Extinction co-op tale and a new weapon called The Ripper, which is Australian slang for “lots of bullets delivered at high velocity” or something.

The new Devastation maps will include Ruins (set in some … ruins, with an active volcano lurking behind them,) Behemoth (which involves lots of big saws,) Collision (where a tanker ship has run into a bridge like a drunken fool) and Unearthed (a re-themed version of Dome from Modern Warfare 3, this time with added aliens and an acid gun.)

You can see, learn and visually adore more about all of the above in the Devastation trailer, below.

Valve releasing a Portal board game