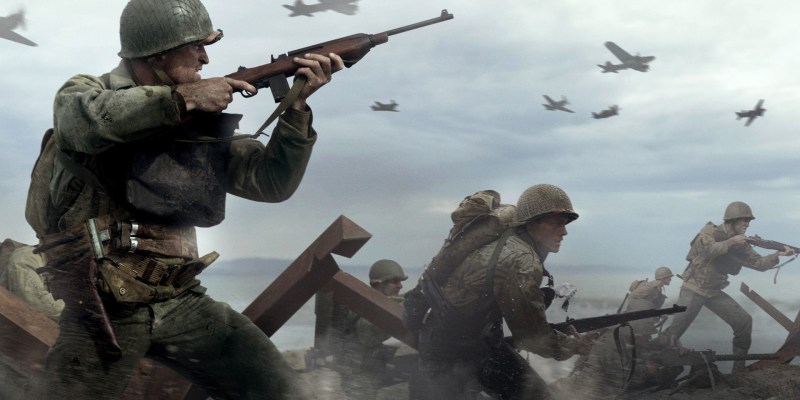 A Call of Duty leaker who has proven to be reliable in the past shared a hint of what they heard about the new game. Victor_Z posted an image on Twitter of the Call of Duty: WWII cover art. The image is captioned with the hammer emoji. The assumption is that the hammer emoji is a direct reference to Sledgehammer Games. However, the purpose of the image is not fully clear.

How close does Call of Duty: 2021 allegedly link to World War II?

A fan responded to the tweet by the leaker, questioning if the next title would be WW3. Victor_Z simply stated ‘WW2.’ Perhaps fans could expect a direct sequel to Call of Duty: WWII or just another game set in this time period. Understandably, the response to the rumor has been mixed among the Call of Duty community. Although many players enjoyed WWII, the game was not to everybody’s taste. In addition, this time period has been covered many times over the years.

Currently, the accuracy of these rumors is unknown. Players can only know for certain what to expect from Call of Duty: 2021 when Activision provides confirmation. It is still unknown why Sledgehammer Games didn’t release a title in 2020, causing Treyarch to step in. As it has been four years since this team’s last title, hopefully the extra time allows Sledgehammer Games to create a game that players enjoy.