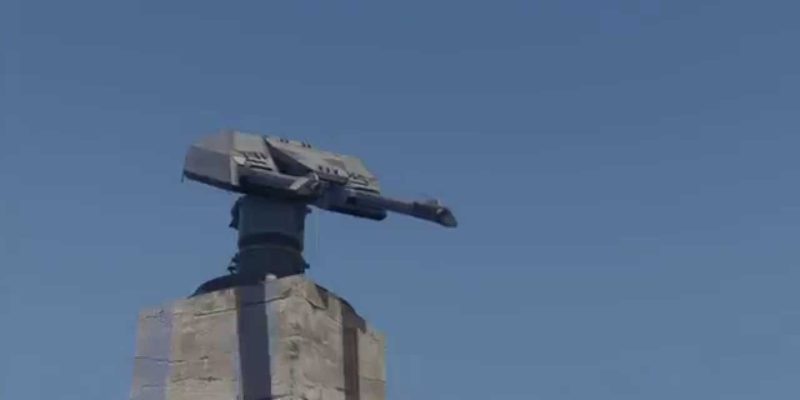 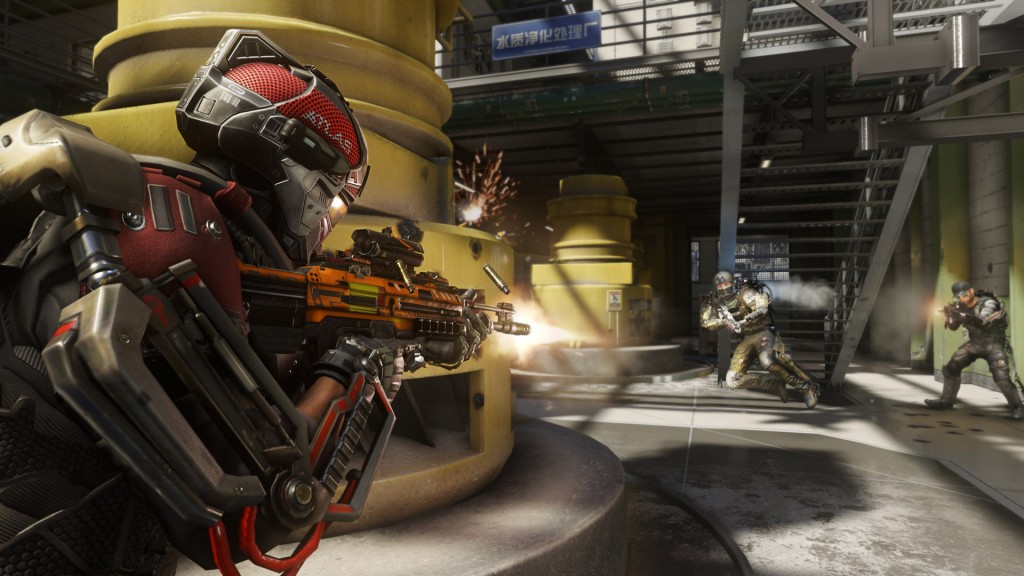 The artist formerly known as Pipeline.

Call of Duty: Advanced Warfare will, it turns out, have a season pass; we’ve also received word that bears enjoy the comfort of woodland for their toilet activities. Yes, for the low-low price of $50.00 USD, you can secure yourself four upcoming DLC packs with mysterious contents.

Season pass ownership will also get you “instant access” to the ‘Atlas Gorge’ multiplayer map, said to be a re-imagining of ‘Pipeline’ from Call of Duty: Modern Warfare. There’s a trailer (below) showing said Atlas Gorge map in action. This new version has a “devastating map-based turret scorestreak,” apparently.

The four DLC packs do have names: Havoc, Ascendance, Supremacy and Reckoning. But there’s not much indication yet what they may contain. The dedicated Advanced Warfare season pass page has a lot of blank space where (presumably) DLC details will be filled in later.

You’ll be able to buy them individually as well as in the season pass, but as always this will cost slightly more (though only if you dip in for all of them.) Expect the stand-alone price to be in the $15.00 USD area.

Also remember that due to special marketing deals with Microsoft, the DLC will always release about one month earlier for Xbox One. The first one is due in January, but that means February for the PC.