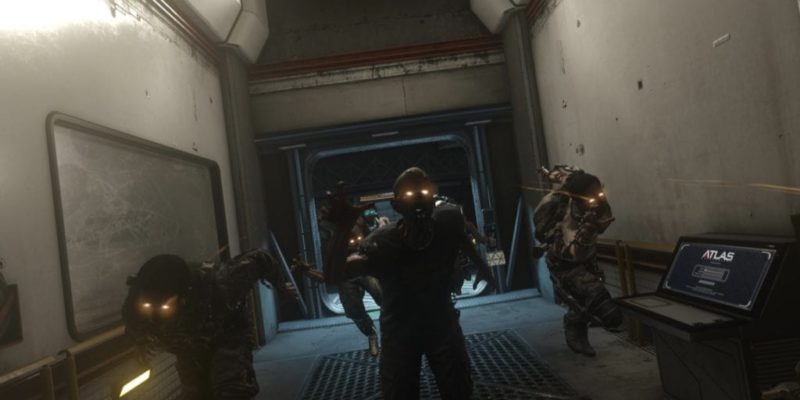 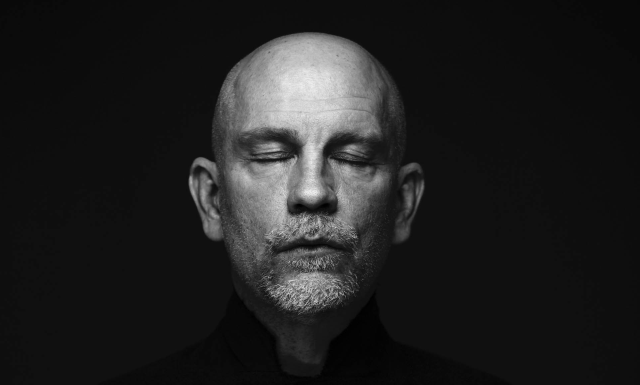 He can fight them with his eyes closed if necessary.

What happens when John Malkovich meets a zombie; that’s the question which will finally be answered by Call of Duty: Advanced Warfare. The “first chapter” of the Exo Zombies saga is included in the Havoc DLC (which in itself is part of the inevitable Season Pass.)

It’s likely to come out around February for PC – those annoying Xbox exclusivity deals usually keep it off other platforms for about a month, and they’re expecting it in January.

Malkovich will be joined in the good fight by Bill Paxton, Rose McGowan and Jon Bernthal. There’s not a whole bunch of additional information about the Call of Duty: Advanced Warfare Exo Zombies mode yet, other than (you know) it’ll involve zombies.

Here’s a brief teaser, confirming the Malkovichification of the game.