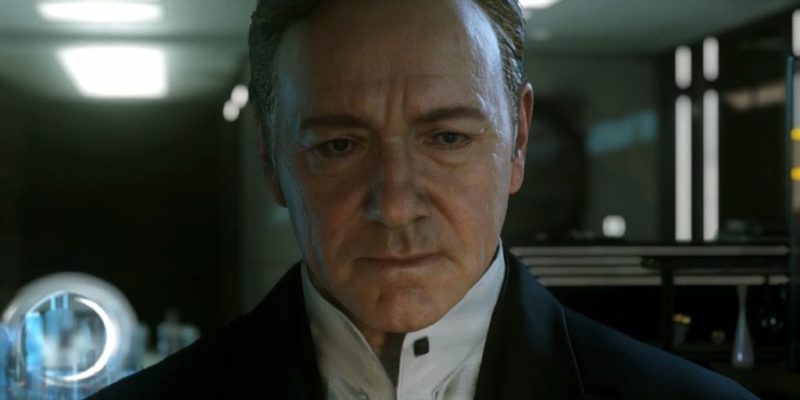 With early leaks of the new Call of Duty trailer, Activison released the official trailer of the game, Call of Duty: Advanced Warfare is described as focusing on a private military company lead by Kevin Spacey’s character that has turned on the US government. The release date at the end of the trailer is Nov. 4th and the footage is said to be from Xbox One.

Details from the games listing are: “Call of Duty: Advanced Warfare, developed by Sledgehammer Games (co-developers of Call of Duty: Modern Warfare 3), harnesses the first three-year, all next-gen development cycle in franchise history. all of Duty: Advanced Warfare envisions the powerful battlegrounds of the future, where both technology and tactics have evolved to usher in a new era of combat for the franchise. Delivering a stunning performance, Academy Award winning actor Kevin Spacey stars as Jonathan Irons – one of the most powerful men in the world – shaping this chilling vision of the future of war”.