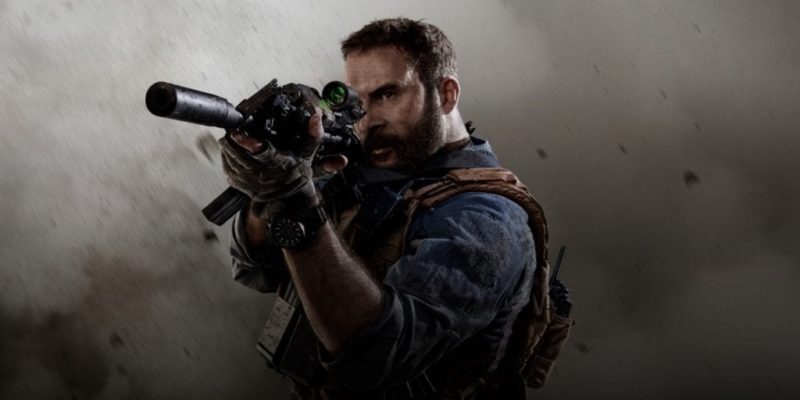 There are still many questions surrounding Call of Duty: Modern Warfare. There are various reports that some gameplay was shown at E3 and the months prior to the show. However, it hasn’t been until now that we are starting to see more information trickle in. The latest information takes a look at the guns of the game, a crucial part of Call of Duty‘s DNA.

…unless you’ve got guns hun

Activision has released a drip-feed of information surrounding what kind of guns you can expect in Call of Duty: Modern Warfare. This was done recently on the Call of Duty blog following a Call of Duty World League eUnited victory in Miami, Florida. A teaser for some of the multiplayer can be seen in the trailer below, featuring its 2v2 game mode, Gunfight.

If you’ve had questions regarding gun attachments and weaponry — look no further. The blog posting goes on to detail many of the features you can expect when you’re getting locked and loaded for a match. The post notes that you can customize up to “five parts of each weapon, until your available slots are filled.”

This “Gunsmithing” option is available for each of your weapons, both primary and secondary. So, if you’re the type of person who needs to have custom loadouts for each match style, this might just be for you. The post goes on to note a few of the attachments that can be swapped as an example of the customization. Those augmentations are as follows:

Call of Duty: Modern Warfare will release on Oct. 25, 2019, on PC, Xbox One, and PlayStation 4. The above information regarding the Gunsmith aspect to the game was revealed in preparation for the full multiplayer gameplay reveal on Aug. 1, 2019. You can tune in for the full reveal via the Call of Duty Twitch channel.