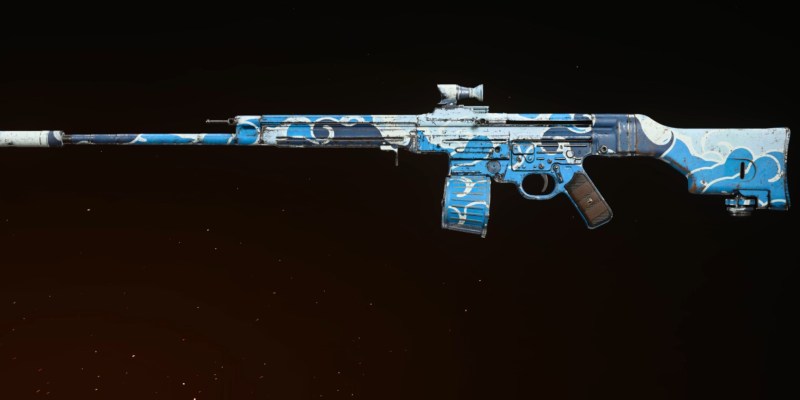 Along with Season One of Vanguard, Call of Duty: Warzone Pacific and the brand new Caldera map has arrived. There are new points of interest just waiting to be explored, new vehicles, and more. Following the integration with Warzone Pacific, you can now use Vanguard weapons in the battle royale. The STG44 is among one of the more popular primary weapon choices right now. Understandably so, as it is the go-to assault rifle in Vanguard multiplayer. With the best attachments, you can build a show-stopping STG44 class to take into your next Warzone Pacific match.

The STG44 is best suited to medium and longer range gunfights. However, the assault rifle does have some recoil to its name. If you are looking for a class to combat this, then there is no need to look any further. This class will focus on bringing down the recoil by enhancing the accuracy and control.

Now, let’s start building that class. Firstly, the Mercury Silencer is an important attachment and it provides your assault rifle with sound suppression. This means that your shots will be hidden from the mini-map. At the same time, this muzzle will boost your recoil control. Also, the VDD 760mm 05B barrel is highly accurate and controllable, reduces your scope sway and gun bob, and boosts your damage range. Next up, the VDD 34S Weighted stock will see you experience many more benefits that will reduce the recoil. Equipping this stock increases your accuracy, flinch resistance, recoil control, and aiming stability. In terms on an underbarrel, the M1941 Hand Stop is a strong option for even better recoil control and accuracy.

Slaying your way through the lobby

Next, let’s take a look at ammo and aim speed. To maximize your ammunition without too many drawbacks, the 8mm Kurz 45 Round Drums magazine is viable. Pairing this with the Lengthened ammunition type steps up the bullet velocity a notch to make your assault rifle more powerful. Then, using the Fully Loaded perk will ensure you have as many hard hitting bullets as possible. By using the Leather Grip, your aim down sight speed will be quicker, so you can instantly begin firing.

Now to complete your Warzone Pacific STG44 class. The G16 2.5x Optic is a reliable choice. A perk that you do not want to overlook is Vital as it will increase the damage dealt to enemy limbs. The 2.5x magnification will allow you to lock on to an enemy at range, with added accuracy and recoil control.

For your loadout to be versatile, you should use a gun that will thrive in close-quarter engagements as your secondary weapon. Depending on your play style, you may choose a submachine gun, shotgun, or pistol. Notably, the PPSH-41 is currently standing out on the battlefield and it will definitely deal some serious damage alongside the STG44. 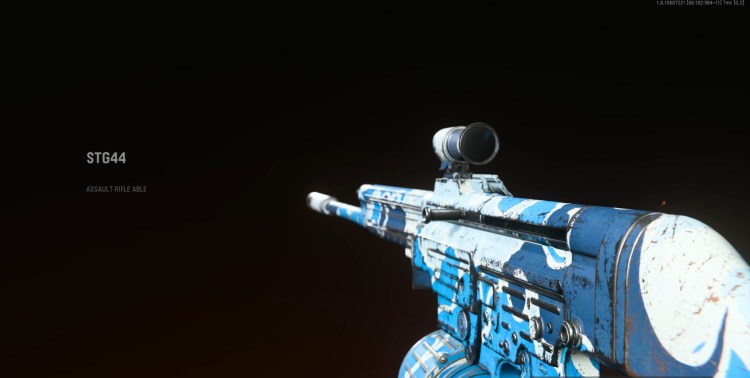 Warhammer: 40,000 Space Marine 2 has been announced with a trailer

By Jason Rodriguez36 mins ago
Guides

By Jason Rodriguez56 mins ago
Guides