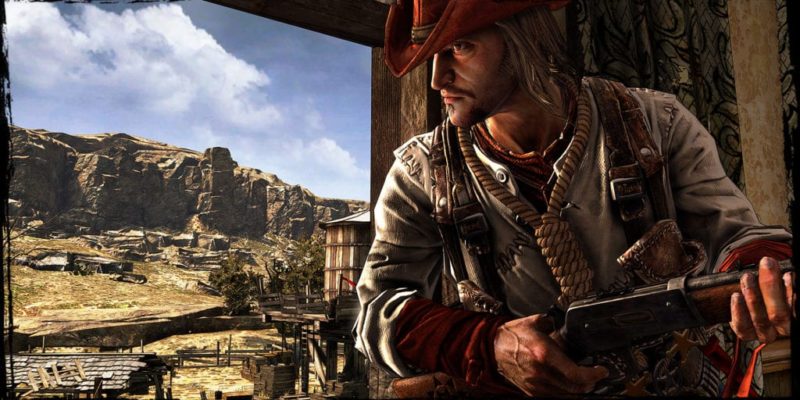 A few weeks ago Call of Juarez: Gunslinger vanished from Steam but there was a good reason as the game’s developer Techland is now back in control.

To celebrate its return to Steam, 2013’s Gunslinger has been discounted by 33%. Techland plans to bring the series to other digital retailers in the future and more details on that will be revealed later.

One of the games in the series, Bound in Blood which was released in 2009, still appears to still be published by Ubisoft in the listings. This could be an oversight as it sounds like the franchise has moved to Techland entirely.