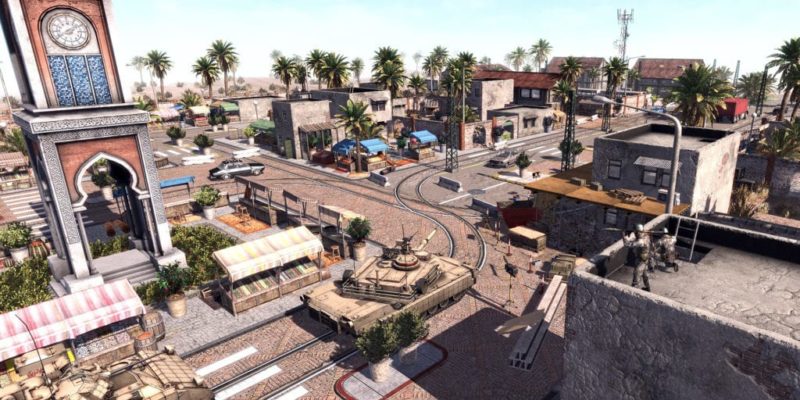 It’s been along time since we posted about Call to Arms, the upcoming RTS from Digital Mindsoft. If it’s a game that’s slipped your mind then here’s a quick refresher.

Call to Arms is the “spiritual successor” to Men of War, and the last time we posted about the game was when there were some early tech demos. Today Digital Mindsoft released a few new screenshots of the modern era RTS which will come with two playable factions, realistically modeled vehicles, heavy weaponry and Steam Workshop support.

The game is still in Alpha but will be heading into Early Access in the next few months with a release expected next year.