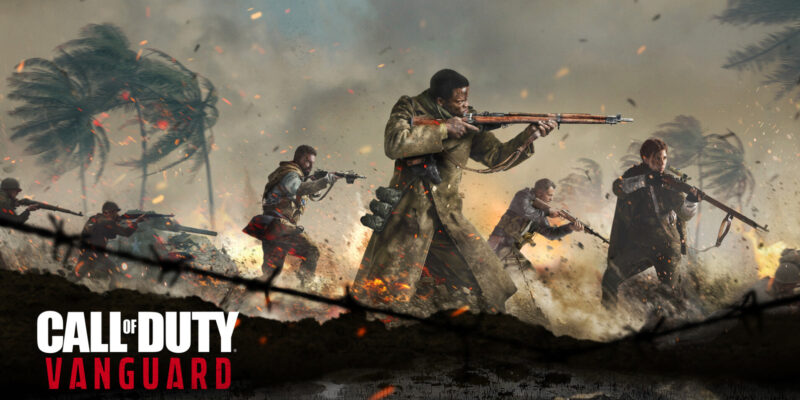 Call of Duty has dominated the multiplayer first-person shooter scene for a long time now, which makes sense considering how enjoyable the core gameplay is. But after so many sequels and Activision’s current excessive focus on the IP, it remains hard not to feel at least a little resentful toward the franchise. It doesn’t help that many of the series’ single-player campaigns stick to the same World War II setting. The upcoming Call of Duty Vanguard has no intention of breaking this tiresome trend. Those who have not grown tired of World War II in Call of Duty, however, will likely enjoy the new Vanguard campaign trailer shown at today’s Opening Night Live show.

Clearly, a sizable audience still exists for the Call of Duty franchise, and this new Vanguard trailer will give that playerbase quite a bit of new footage to appreciate. But considering both the incredibly concerning allegations against Activision and the fact that Activision is stifling the creative potential of its studios by assigning all of them to work on the Call of Duty franchise, many will probably want to avoid supporting this new game.