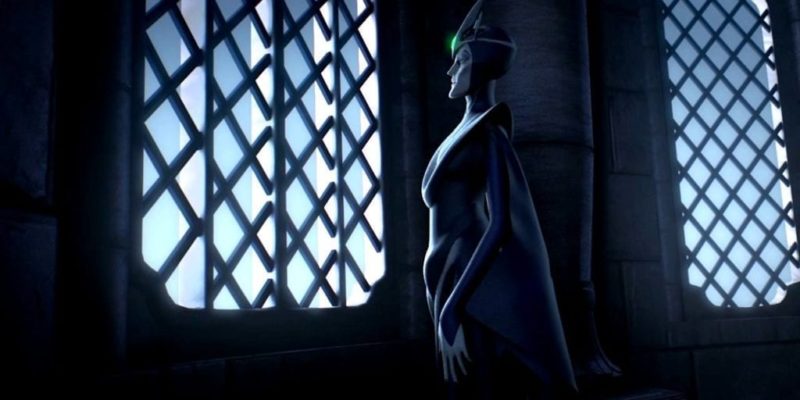 Castle of Illusion has been confirmed for a summer release this year on Playstation 3, Xbox 360 and PC. Despite initial rumors claiming that the game would also be coming to the PS Vita and the Wii-U, nothing has been confirmed for the platforms as of yet. Another brief teaser trailer was released to coincide with the announcement.

Instead of just getting the remastering treatment, Castle of Illusion starring Mickey Mouse has been made from the ground up to feature 3D visuals and new gameplay mechanics which wouldn’t have been possible in the times that the original was released.

The game won’t be getting a full retail release, but will be available via the Xbox Live Arcade, Playstation Store or Steam. The pricing hasn’t been confirmed yet but with the release being relatively close we should be hearing more soon. Stay tuned for all the latest info on the game.

No more Skyrim DLC, as Bethesda team moves to “next major project”