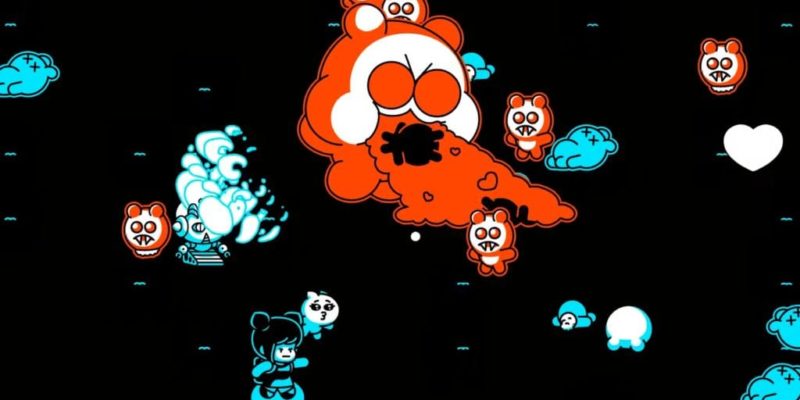 There are a lot of people that know a cat lady, cat person, or a few of them. Heck, you might even be one of them yourself. For the sake of video games, at least, Cat Lady is the name of a twin-stick shooter that’s currently in Steam’s Early Access platform. As it stands right now, a content update is coming tomorrow, “The Super Chonky Update,” adding more than a few things into the mix.

Cats down, guns up

The Super Chonky Update is the first update coming to the game since it entered Early Access. In the update, new cats and power-ups will be added. This provides seven new cats to combine for “wacky synergies.” In order to put your itty-bitty-kitty trigger finger to good use, it looks like new enemies and enemy variants will also be part of the update.

For those that are unfamiliar with Cat Lady, the game is a “twin-stick rogue-lite where you wield cats against ghosts in the hopes of saving your Grandma.” You can wield various types of cats that each have their own firing abilities. You can also gain power-ups, which is something that the update will bring to the table.

Honestly, the description doesn’t really do the game justice. During the Electronics Entertainment Expo (E3) this past year, I had the opportunity to attend The Mix, an event that showcases indie games. It was there that I first got to check out Cat Lady. The visual style was the first thing that drew me into the hands-on preview. And judging by the group of other people that started to form around it, they too were interested.

Cat Lady is currently available on Steam Early Access for $9.99. The game has come quite a way since its initial reveal by its developer, Rose City Games.